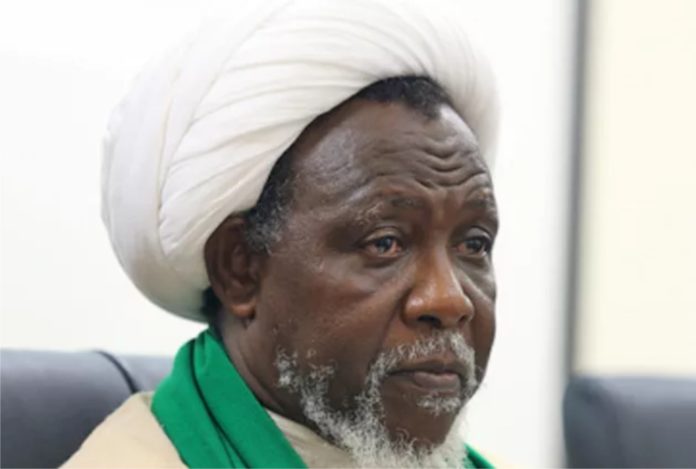 The United States has accused the Nigerian government for not bringing anyone to justice for the killing of members of the Islamic Movement in Nigeria (IMN) also known as Shiites.
The US also frowned at how Nigerian courts continue to convict citizens for blasphemy, sentence them to long-term imprisonment and death.
US Secretary of State, Antony Blinken, stated this during the release of the 2020 International Religious Freedom Report on Thursday.
He noted that the Nigerian government has not brought anyone to justice for the “massacre” of members of the IMN even as the Nigerian courts continue to convict people for blasphemy.
Blinken maintained that religious freedom is a human right enshrined in the Universal Declaration of Human Rights and stressed that America will continue to defend freedom of faith globally.
Blinken said, “Religious freedom, like every human right, is universal. All people, everywhere, are entitled to it no matter where they live, what they believe, or what they don’t believe.
“Religious freedom can’t be fully realised unless other human rights are respected, and when governments violate their people’s right to believe and worship freely, it jeopardises all the others”.
In December 2015, 347 members of the IMN were killed during a clash with the Nigerian Army in Zaria, Kaduna.
The IMN leader, Sheikh Ibrahim Zakzaky and his wife Zeenat who have been in detention since their arrest in 2015, are being prosecuted by the Kaduna state government for alleged culpable homicide, unlawful assembly and disruption of public peace, among other charges.
The Shiites have consistently protested against the continuous detention of their leader and his wife.
Also in a Kano-based musician, Yahaya Sharif-Aminu was accused of committing blasphemy against the Prophet in a song he circulated via WhatsApp in March 2020. He was later sentenced to death by hanging by the Kano Upper Shari’a Court.