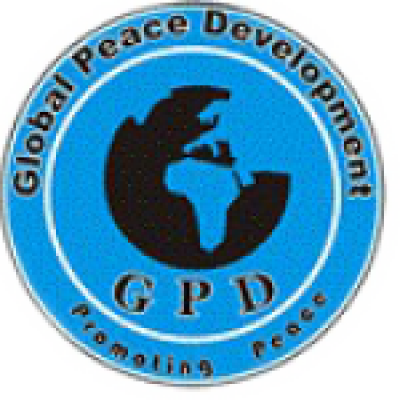 The United States (US) Embassy in Nigeria is partnering with Global Peace Development, a non-governmental organization (NGO) to bring an end to the persistant crisis in the North East.
Through the partnership, about 220 local “Peace Architects” have been registered in the efforts to prevent conflict and extremism in Adamawa state.
Executive Director of Global Peace Development Mr. Ebruike Esike, said at the inauguration of the Peace Architects on Sunday in Yola, that the core objective of the organization is to engage local communities in collection of early warning information to prevent violent conflicts.
He said, “Today, we are inaugurating Local Peace Architects in Yola North Local Government Area of Adamawa state.
“The core objective of the inauguration and the training is to impact knowledge to the members how to collect early warning information and prevent conflict from getting violent”.
According to him, the capacity of those registered had been, adding that community action and response teams have been established in the 21 wards in Yola North LGA.
“Because, when people act together constructively and bring out messages of tolerance among diverse Ethnic Groups, harmonious Coexistence and stability will prevailed” Esike said.
Esike said, so far, 220 local “peace architect” members were registered in Yola north and Lamurde LGAs, adding that there are plans to expand the programme to more LGAs in the state.
He said the programme focuses on creating and ensuring safe and conducive environment for peaceful coexistence among diverse communities for peace and good living standard.
According to him, members of the peace architects include, council chairmen, the police, Civil Defence corps and the Department of State Security Services (DSS), traditional and religious readers, women associations as well as local hunters and vigilantes among others.