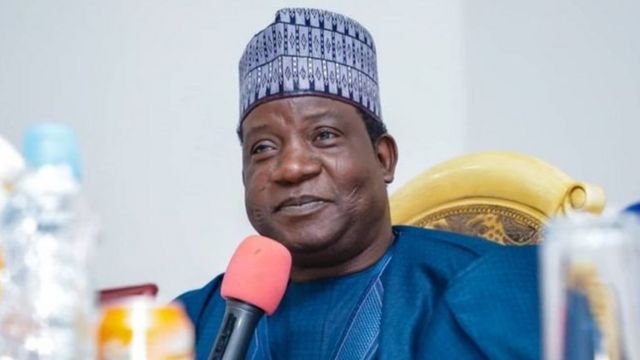 The Plateau state government has announced a 24 hour curfew in Jos north Local Government Area following growing tension within Jos metropolis.
The decision came hours after the governor announced  a dusk to down curfew on the area including Jos South and Bassa LGAs following Saturday’s killing of 23 people allegedly by angry youths along Rukuba Road in Jos.
A statement on Sunday by Makut Macham, spokesman of Governor Simon Lalong said the governor has directed the imposition of a 24-hour curfew in Jos North to contain further security threats.
The statement said, “from 2pm of today, Sunday 15th August 2021, a 24-hour curfew will come into effect in Jos North Local Government Area.
“This is necessitated by security reports which indicate rising threats to the safety of lives and properties within the Local Government”.
The statement urged citizens to abide by the curfew and remain indoors to allow security agencies maintain law and order and deal with those bent on causing chaos.
The statement said the 24 hour curfew in Jos North LGA will remain in force until further notice.