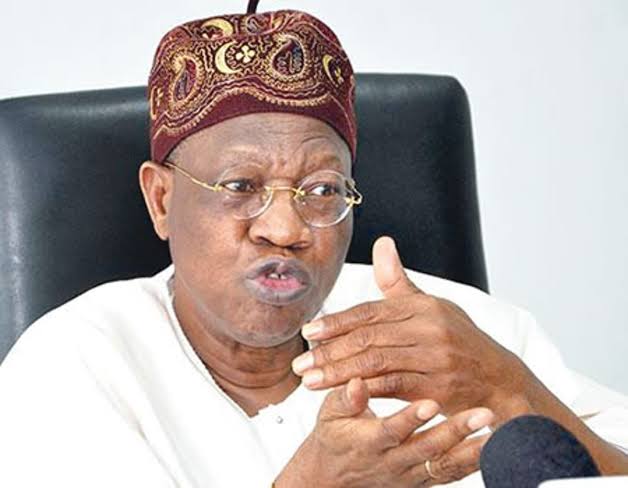 The Minister of Information and Culture, Alhaji Lai Mohammed, has said that Twitter must be registered as a business entity in Nigeria before the ban imposed on the social media by the federal government can be lifted.
He also disclosed that the management of Twitter has reached out for a “high-level discussion” to resolve the issue that led to the suspension of its in Nigeria.
Speaking with journalists after the meeting of the Federal Executive Council (FEC) which held on Wednesday at the presidential villa, Abuja, the minister said other social media platforms like Facebook and Instagram must also be registered in the country.
The minister maintained that freedom of speech was not stifled by the suspension of Twitter, adding that Nigerians can still use other platforms such as Facebook and Instagram.
Mohammed said the money loss by Twitter as a result of the ban is an indication that the ban is effectiveness, stressing that the suspension was necessary because the social media platform provided a platform for those that are threatening the existence of Nigeria.
According to him, Twitter allowed Nnamdi Kanu, leader of the Indigenous People of Biafra (IPOB), to use its platform to call for the killing of policemen, adding that the social media platform failed to take down Kanu’s tweets despite repeated requests to do so.