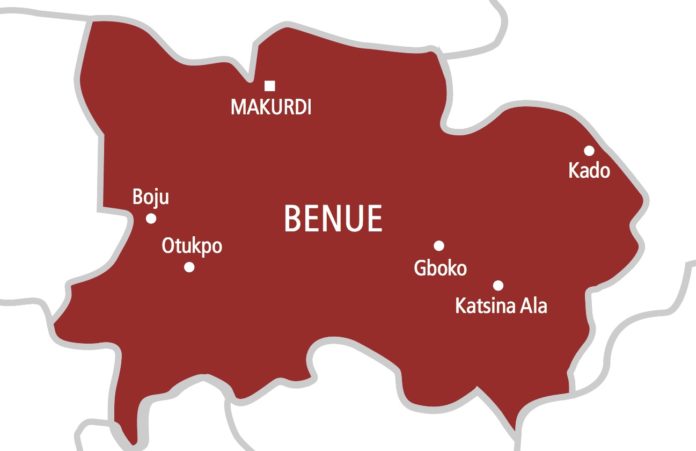 At least 25 people were said to have been killed separate attacks by terrorists on communities in Guma, Logo and Tarka Local Government Areas of Benue state.
The attacks were said to have occurred between 8pm on Monday and early the early hours of Tuesday.
Special Adviser to Governor Samuel Ortom on security, Lt Col. Paul Hemba (Rtd) confirmed the attacks.
He said the total figures of death recorded could be higher than 25 as efforts were ongoing in the bushes to locate of missing persons.
Fifteen corpses were said to have been recovered from Tyotugh community in Tarka LGA while nine others were recovered in Guma and one in Logo.
Hemba said, “the incidences actually happened in Guma, Logo and Tarka.
“So far, nine corpses were recovered from Guma, in Tarka, where am just coming from with the commissioner of police and commander of 72 the Battalion, so far 15 corpses have been recovered but it is strongly suspected that more will be recovered in the bushes so we are arranging a patrol to comb the bushes because some other persons have not been seen and it is also believed that some attackers left with some other persons alive.
“In Logo, a traditional ruler was killed but now that I am back I will get my contacts to see if the figure has risen.
Those who escaped the attacks confirmed that the attackers were herders”.