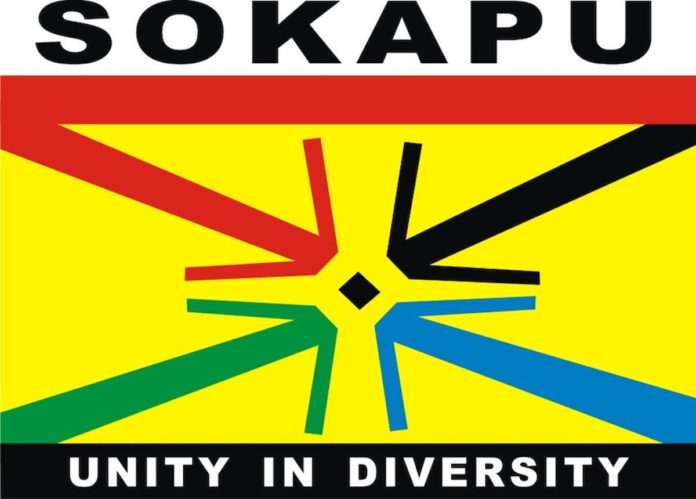 The umbrella body for ethnic nationalities in the Southern part of Kaduna state, the Southern Kaduna Peoples Union (SOKAPU), has accused the federal and the Kaduna state governments for allegedly abandoning victims of herdsmen attack in the area.
In a statement on Saturday in Kaduna, spokesman of the union, Luka Binniyat, said many communities were displaced in the past three years following deadly “attacks that bear all the signs of genocide by fulani militia”.
According to SOKAPU, thousands of people across some of the 12 Local Government Areas in southern Kaduna were displaced.
“For the second year running, large areas of the 26,000kmsq that made up Southern Kaduna have been ‘captured’ and are now in full control by armed Fulani herdsmen, as identified by surviving victims”, Binniyat said.
He lamented the terrible condition at the Internally Displaced People’s (IDP) camps, saying that the victims
could barely feed while medications were lacking.
“This is an indictment of government as there is no excuse can be given why citizens should be so forsaken by those they voted to protect them and make their welfare and security as basic rights.
“All men and women of conscience should also also show interest in these displaced people who can be found in various IDP camps in Chikun, Zangon Kataf and Kajuru LGAs, while some have relocated to neighbouring states like Niger and Plateau states” he said.
According to him, at least 1004 communities that have been displaced while many churches and schools in affected areas have also been burnt.
The statement called on the international community, civil society organisations, non governmental organisations as well as men and women of conscience and goodwill, to come to the assistance of affected people.