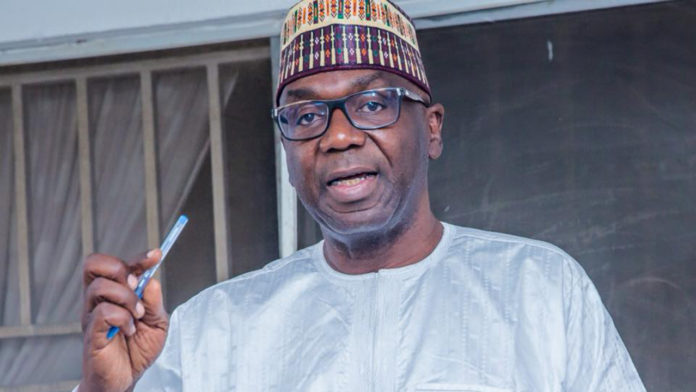 Several people were said to have been injured following protest over the use of hijab in Oyun Baptist High School, Ijagbo, Oyun Local Government Area of Kwara state. The incident occurred on Thursday when some parents reportedly protested the rejection of their wards at the school premises.
The use of hijab has been generating controversy in public schools in Kwara state, especially in grant-aided missionary schools. In February 2021, the state government ordered the closure of 10 schools over a dispute on the matter.
The controversy later degenerated into violence in Ilorin, where Christians and Muslims engaged in a confrontation following the decision of the state government to reopen the 10 schools earlier closed.
Thereafter, the Kwara government said the use of hijab in public schools is not mandatory but schoolgirls who are willing can put on the headgear and the school authorities should not turn anyone away for using it.
The protest was said to have degenerated into violence after an unidentified man reportedly informed other protesters of a machete cut.
This triggered an angry reaction from the protesting parents.
Some persons inside the school premises were said to have thrown objects at those outside the compound.
The police, who were deployed to the scene to prevent chaos, reportedly fired warning shots in the air and also used teargas to dispatch the protesters.
Confirming the development, Ajayi Okasanmi, Kwara police spokesperson, said security personnel have been deployed to the scene.
Okasanmi said normalcy has returned to the school and that security operatives would remain there until the area is safe for the residents.