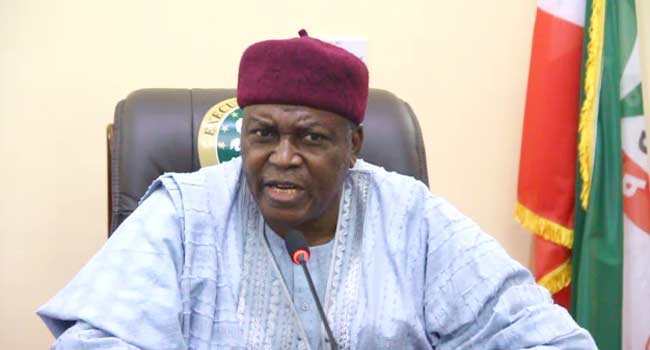 Seven people have been confirmed dead following an outbreak of what is suspected to be cholera in Tella Town, Gassol Local Government Area of Taraba.
The state Commissioner for Health, Dr. Innocent Vakkai, who confirmed the incident in Jalingo, on Monday, also disclosed that several others had been hospitalised in health care centres in the area with symptoms of severe stooling and vomiting.
Vakkai said that a team of medical experts from the state ministry of health had been dispatched to the area to investigate the cases and report back.
Similarly, the Chairman of Gassol Local Government Council, Alhaji Musa Chul, told the News Agency of Nigeria (NAN) in a telephone interview that at least 25 persons were on admission at the Tella maternity clinic as a result of the symptoms they showed which looked like cholera.
He confirmed receiving a report from Tella on Saturday evening that three people had died of vomiting and stooling, and that on Sunday morning he dispatched a health team from the local government to the town to investigate the incident.
The chairman said that before the arrival of the local government medical team, four others were also said to have lost their lives on Sunday, due to severe vomiting and stooling.
According to Chul, the worst hit area of the outbreak was Unguwan Kabawa, a suburb of Tella, where the first suspected cases were reported on
Saturday evening, and that the situation had been reported to the state ministry of health for further necessary action.
The Chairman advised residents to imbibe simple hygiene and maintain a clean environment in order to avoid preventable diseases. (NAN)