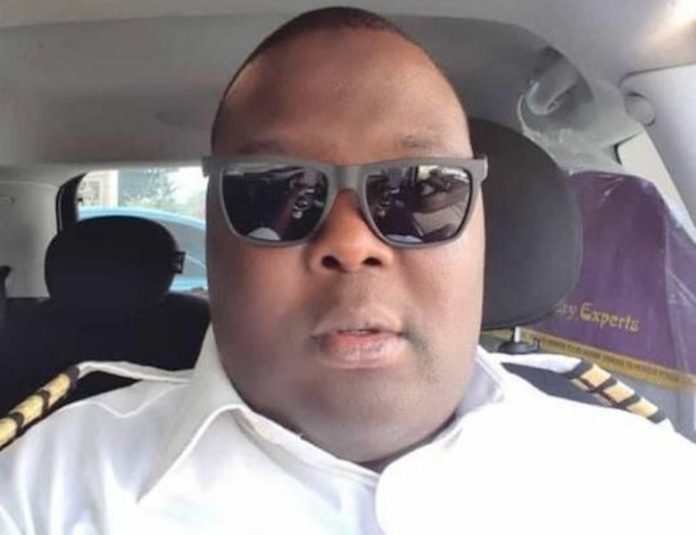 The Chairman of the Senate Committee on Airforce, Senator Bala Na’Allah whose son, Abdulkareem Na’Allah, was killed on Sunday at his residence in Kaduna, has said that the attackers gained access to his residence from the roof top and were not armed with guns
In a statement on Monday, the senator who represent Kebbi East senatorial zone,
said his son was strangulated to death by the assailants.
The junior Na’Allah was killed on Sunday at his Malali GRA residence in Kaduna metropolis, by yet to be identified assailants.
“Let me on behalf of Na’Allah’s family specifically confirm the death of Abdulkareem Na’Allah snr who was attacked and killed by yet to be identified persons.
“From the reports received so far, his attackers were not armed with guns. They simply gained access to his house through the roof and strangulated him to death.
“As a family we will continue to love him even in death because he was such a wonderful person in his life”, the statement said.
Na’Allah said his son’s life is not better than any other Nigerian adding that the family has left everything in the hands of God.
He said, “As a family we leave everything in the hands of Almighty Allah to whom we have since surrendered in pursuit of the strength to bear the loss of Abdulkareem in our family and by the numerous calls, messages and visits we have received so far, we have every course to thank Almighty Allah for his love and mercy to the family.
“We assure the public that though we fill greatly diminished in the manner he was killed, we shall remain steadfast in our unshakable believe in the will of Allah.
“We shall persevere and overcome this tragic loss of one of the finest Ambassadors of our family who has done us proud in his life.
“We express the hope that his death will play a major role in finding solutions to the problem facing our great Nation. May Allah grant him Aljannah fiddous”.
Na’Allah also thank the Nigerian Police and the Government of Kaduna State for their intervention so far.
Meanwhile, the Kaduna state police command, said it was saddened by the killing of the junior Na’Allah, adding that the Police Commissioner, Mr. Abdullahi Mudassiru had
since directed a full scale investigation with a view to unraveling the identities of the culprit and bringing them to book.
In a statement in Kaduna, spokesman of the command, Mohammad Jalige, said detectives were currently leaving no stone unturned in compliance with the directives.
Jalige said, “On the 29th August, 2021 at about 1530hrs the Kaduna Police Command received an unfortunate report of the assassination of Capt. Abdulkarim Ibn Na-Allah ‘M’ 36 years and a son to Senator Bala Ibn Na-Allah.
“The report has it that the assassins forcefully gained access into the resident of the deceased at Umar Gwandu Road Malali, Kaduna during the night hours, choked him to dead in cold blood and made away with his Lexus SUV to an unknown destination.
“The deceased was until his untimely death, a pilot by profession and not an army captain as being peddled in some quarters of the media”.
The statement said further that “The Command is deeply saddened by this incident and extend its condolences to the grieving family as CP Abdullahi Mudassiru have since directed that a full scale investigation be carried out with a view to unraveling the identities of the culprit and bringing them to book.
“Detectives are currently leaving no stone unturned in compliance with the directive.”
The statement appealed to members of the public to assist the police with information that will lead to the arrest of the culprits to prevent future reoccurrence.