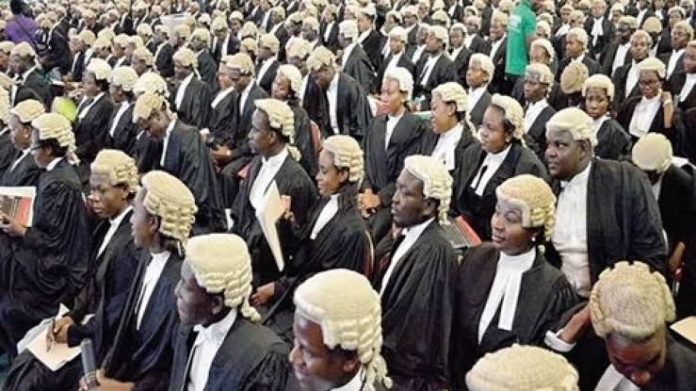 A bill seeking for the establishment of six additional Law School campuses senate has passed a across the country has been passed by the senate.
This will bring the total number of Law School Campuses in the country to 12, if the bill the House of Representatives also passes it and it is assent to by the President Muhammadu Buhari.
The bill was approved after Opeyemi Bamidele, chairman of the senate committee on judiciary, presented a report.
The bill was sponsored by Smart Adeyemi, senator representing Kogi west.
The additional campuses approved by the senate are to be established in Kabba, Kogi state, Maiduguri Borno state, Argungu Kebbi state, Jos, Plateau state, Okija Anambra, Orogun, Delta, and Ifaki, Ekiti state state.
The existing campuses are located in Lagos, Abuja, Adamawa, Kano, Enugu and Bayelsa.
Speaking on the Judiciary, Human Rights and Legal Matters on the Legal Education Act (Amendment) Bill, 2021 on Tuesday, Bamidele said the establishment of the new law school campuses will address “the exponential increase in the number of law graduates from our universities and foreign ones, coupled with the backlog that existed over the years”.
According to him, “Existing campuses are overstretched and are not enough to accommodate thousands of law students graduating from the universities”.