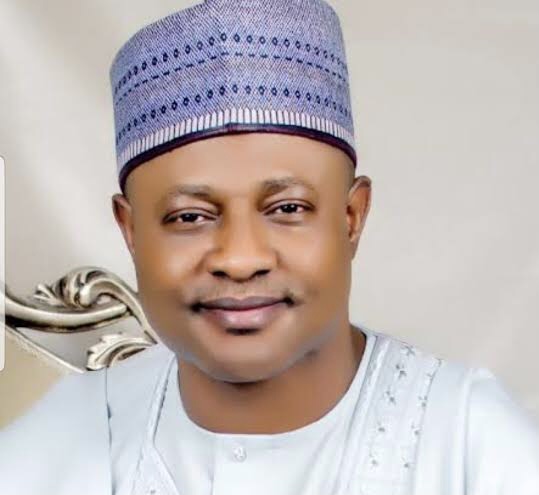 Uba Sani, governorship candidate of All Progressives Congress (APC) in Kaduna state, has debunked rumours of a “cold war” between Kashim Shettima, the party’s vice presidential candidate and Governor Nasir El-Rufai.
Speaking at the inauguration of Shettima as the Chairman, Arewa Women for Tinubu (AWT), on Friday in Kaduna, Sani described the rumours as malicious and borne out of ignorance of the brotherly relationship between El-Rufai and Shettima.
“I want to deliver a goodwill message from my brother, Governor Nasir Ahmed El-Rufai of Kaduna state.
“I want to also say here that Governor El-Rufai has total support for our brother, His Excellency, Senator Kashim Shettima; we have worked together, we are brothers and we are friends,” he said.
Sani who represents Kaduna Central Senatorial District, recalled that El-Rufai was the first person who tried to reach out to congratulate Shittima when he was announced Tinubu’s running mate.
He regretted that a lot of people who are ignorant of the cordiality between El-Rufai and Shettima spread false reports in the media.
Sani declared that Kaduna state will deliver the highest votes for the Tinubu/ Shitima Presidency in the 2023 elections because “El-Rufai reigns supreme” in the state.
“I assure you, and stand to be quoted anywhere, anytime that Kaduna state would deliver the highest votes for the Tinubu presidency in 2023,” he said.