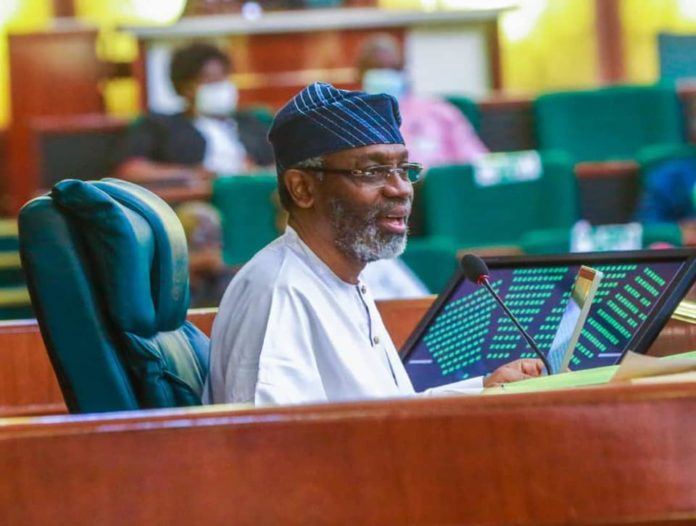 The House Representatives has resolved to concur with the Senate on the inclusion of consensus in the Electoral Act (Amendment) Bill as one of the modes political parties can
select candidates for election into public offices.
The Speaker of the house, Femi Gbajabiamila, disclosed this after an executive (closed-door) session on Tuesday.
According to him, the leadership reached the agreement at its meeting on Monday.
He said the amendment process would be completed on Tuesday for speedy transmission to the President for assent.
Gbajabiamila, however said the conditions set for parties which opt for consensus would allow a level playing field for all aspirants.
“I think we need to speedily address our electoral law and pass it today and send it to the Executive for assent.
“You will recall that this House, last week, as soon as we returned (from break), looked into the complaints (made by the President) and added the provision of indirect primaries to our law.
“Unfortunately on the other side, the Senate added both indirect and consensus, which necessitated the possible need for a conference committee of both houses.
“The leadership of the House met yesterday and decided that in the interest of speedy passage and to deepen our democracy, the house and senate have decided to add the consensus provision.”