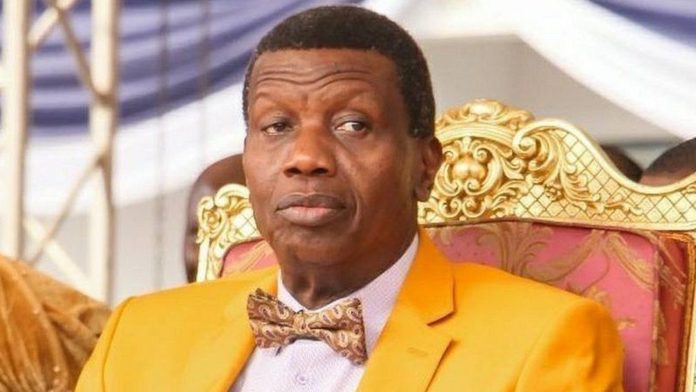 The General Overseer of the Redeemed Christian Church of God (RCCG), Pastor Enoch Adeboye has said that his Church will not comply the federal government’s directives banning Twitter in Nigeria. According to him, the prohibition of the use of Twitter by the Buhari regime violated international rights conventions and would be disregarded by his church members.
In a tweet on Monday, Adeboye said: “The Redeemed Christian Church of God is domiciled in more than 170 Nations & Territories. The tweets here are in accordance to (sic) Article 19 of the UN universal declaration of Human Rights,”
Vice-President Yemi Osinbajo is a prominent member of the RCCG – a pastor.
The ban on Twitter by the federal government has attracted condemnation with some groups threatening legal action against the federal government.