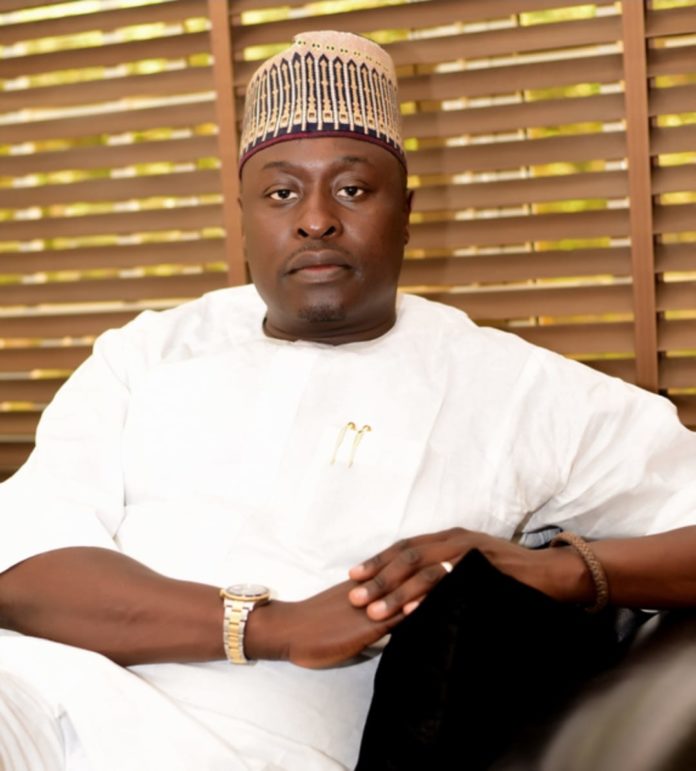 Matthew Chong, writes that Hon. Pam Bot-mang, deputy governorship candidate of the ruling All Progressives Congress (APC) in Plateau state, is an achiever who has impacted positively on many lives.