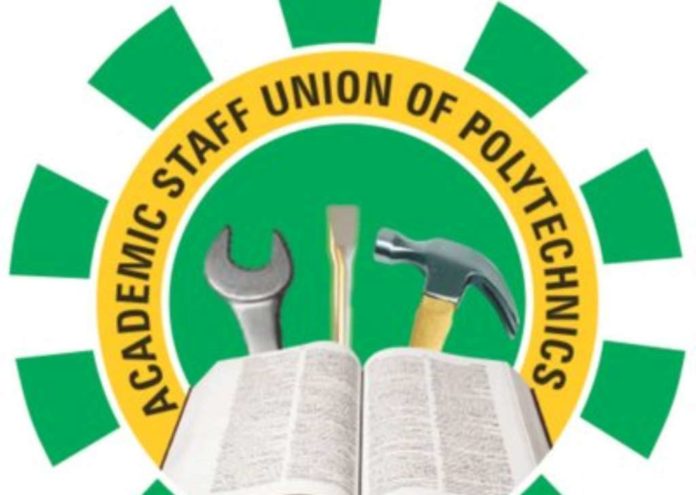 The Academic Staff Union of Polytechnics (ASUP) has suspended its strike.
The union announce the suspension of the 65- day strike in a statement on Wednesday
The Polytechnic lecturers have been on industrial action for more over the failure of the federal government to meet their demands some of which
include non-implementation of the 2014 NEEDS Report and non-release of revitalisation funds to the sector despite assurances since 2017.
The statement said the
suspension of the strike is for a period of three months to enable the federal government to complete the execution of the items contained in a memorandum of action signed with the union on April 27, 2021.
According to the statement, certain items have been fulfilled, especially, the reconstitution and inauguration of governing councils and visitation panels in Federal Polytechnics “while we are led to believe that the release of funds for infrastructure revitalization and minimum wage arrears is currently being processed”.
Other items, according to the statement, include, “the ongoing efforts at the review of the Scheme of Service and Conditions of Service for Polytechnics as well as the commencement of work towards resolution of the issues around CONTISS 15 migration arrears for the lower cadre.
“We also acknowledge the recent passage of the Bill for removal of the dichotomy against HND holders in the country”.