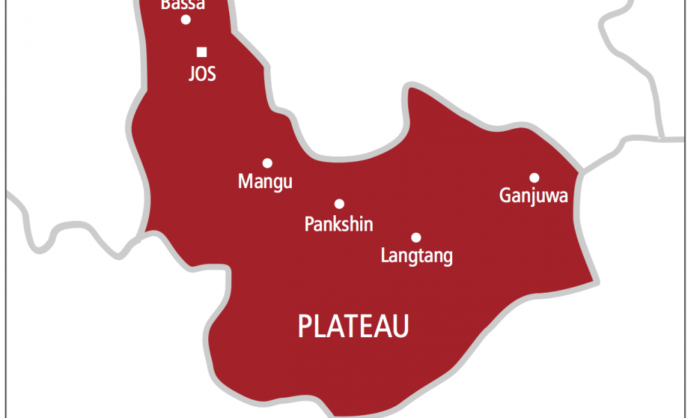 Governor Simon Lalong has approved the creation of 268 Districts and Village Areas as well as two Chiefdoms in the state.
Three others traditional traditional institutions of second Class status were restored while five others were upgraded to third class status.
This was announced on Thursday in a statement in Jos, by Makut Macham, Director of Press to the governor.
The statement said details released by the Secretary to the Government of the State Prof. Danladi Atu indicate that the newly created Chiefdoms are Lamba Chiefdom in Wase Local Government (3rd class) and Menkaat Chiefdom in Shendam Local Government (3rd class).
Those restored, according to the statement, are: Da-Gwom Rwei, Barkin Ladi LGA (2nd class); Da-Gwom Rwei (Gyel) Jos South LGA (2nd class); and Da-Gwom Rwei (Riyom) Riyom LGA (2nd class).
Those that have been graded are: Gwom Rwei Kabong, Jos North LGA (3rd class); Gwom Rwei Zawan, Jos South LGA (3rd class); Ponzhi Bwarat, Langtang North LGA (3rd class); Ponzhi Gani (Sa) 3rd class; and Ponzhi Tumwat, Langtang North LGA (3rd class).
The breakdown of the 268 Districts across the 17LGAs are as follows:
1. Barkin Ladi 17
2. Bassa 19
3. Bokkos 17
4. Jos East 10
5. Jos North 15
6. Jos South 14
7. Kanam 20
8. Kanke 11
9. Langtang North 16
10. Langtang South 7
11. Mangu 22
12. Mikang 10
13. Pankshin 23
14. Qua’an Pan 16
15. Riyom 12
16. Shendam 22
17. Wase 17
The statement said, Lalong also approved the grading of old existing District Heads to Senior District Heads.
“The approval for the Chiefdoms and Districts by the Governor follows the review of the Report on the Creation of Chiefdoms, Districts and Village Areas in Plateau State constituted on 20th October 2020 headed by Chief D.G. Fompun.
“Details of the names of the new Districts and Village Areas will be released by the office of the Secretary to the Government of the State.
“The governor urges the citizens to see this development as part of the efforts by his Rescue Administration to increase inclusivity, unity, peace, harmony and development.
“He advises against politicisation of the action and warns against any attempt by some persons to use it for creating acrimony division and disaffection.