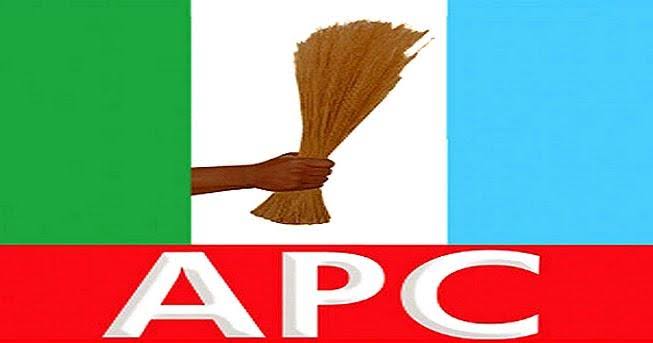 The All Progressives Congress (APC) Leaders Forum in Plateau state have condemned statements credited to Bola Tinubu, an APC presidential aspirant, that he was ready to fight dirty with anyone in his quest to become Nigeria’s President come 2023.
Tinibu was reported to have said this when he visited the Olubadan- designate, Lekan Balogun at his Alarere residence in Ibadan Oyo State on Sunday.
However, addressing a press conference in Jos on Tuesday, spokesman of the APC Leaders Forum, Dr. Saleh Zazzaga said Tinubu’s statement was not in the best interest of the party.
He urged the APC National leader to guide against statements that and that could the image of the party.
Zazzaga recalled as President, Chief Olusegun Obasanjo once remarked to elections being “do or die” and he was rebuked, stressing that no one should make remarks that will heat up the polity and create room for violence.
According to him, the former Lagos governor appears to be known for unguarded remarks that is unhealthy, adding that his aides and handlers should be steadfast and be on their toes so as not be allow him make comments detrimental to not only himself and the party but the nation at large.