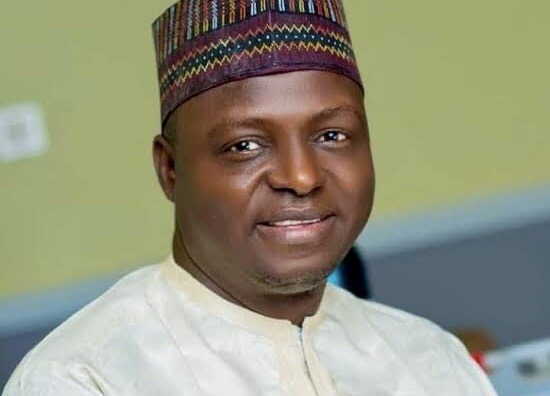 The governor candidate of the ruling All Progressives Congress (APC) in Plateau state, Dr. Nentawe Yilwatda says he will established a Security Trust Fund to tackle insecurity in the state, if elected.
Yilwada who stated this on his Twitter handle, said funds would be sourced from the 17 Local Government Areas, the private sector and donor agencies.
He said the funds would be used to train retired military and paramilitary personnel, vigilantes groups and hunters as community policing apparatus under “Operation Rainbow,” the state’s security outfit.
Yilwatda said, a legal framework to that effect was being drafted.
He said further that if elected, his administration will deploy technology for intelligence gathering, tracking of criminals and coordinating the security apparatus in the state.
The APC governorship candidate said peace building will be a major priority of his government as there cannot be development without peaceful coexistence.
He said all stakeholders in the state, especially traditional rulers, religious leaders and community leaders will be incorporated as none executive Directors of the State Peace Building Agency to mitigate conflicts and promote peace.
The tweet reads: “Rejoice not against Plateau state, O Enemies of Plateau: when we fall, we shall arise; when we sit in darkness, the LORD shall be a light unto us.
“Generation Next will:
Putting a legal framework for Security Trust Fund.
“Funding will be sourced from the state, LGAs, private sector & donor agencies
“Aggregate & train our retired military, paramilitary, vigilantes & hunters as community policing apparatus under Operation Rainbow to be deployed as the first line of response in rural communities
“Deploying technology for intelligence gathering, tracking of our killers, coordinating of security apparatus, early warning system, and transferring ownership and access to this information to the communities.
“Reinforce our peacebuilding instrument with representatives of traditional rulers, religious leaders, and community leaders as none executive Directors of the Peace Building Agency to mitigate conflicts.”