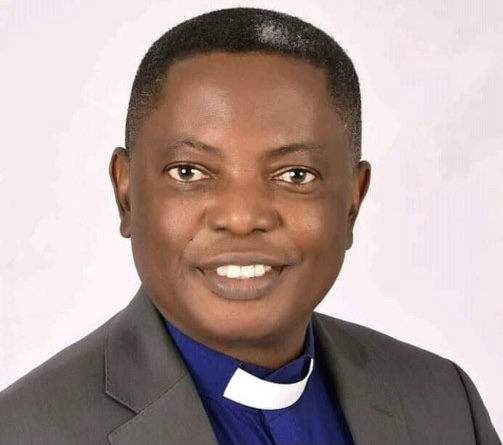 The Evangelical Church Winning All (ECWA), has lamented that the persistent strike by the Academic Staff Union of Universities (ASUU) is killing the university system in Nigeria.
it called on the federal government and the Academic Staff Union of Universities (ASUU) to find lasting solution to the problem.
In a communique issued at the end of its 69th General Church Council (GCC) on Friday in Jos, Plateau state, the lamented that consistent strikes by various unions of higher institutions in the county had posed a serious challenge to the growth and development of the education sector.
The communique signed by the Rev. Stephen Baba-Panya, said “Council notes the key role education plays in positively; shaping the life of individuals and a nation.
“The Nigerian nation has for many years, been bogged with myriad of problems, including the constant strike actions embarked upon by labour unions such as ASUU and others”, the communique said.
It appealed to the government and the striking unions to put the interest of the nation first and resolve the industrial crisis as soon as possible.
“This will forestall Idle students from being easily recruited by terrorists, kidnappers, bandits, cultists and other criminal gangs,” the communique added.
It also advised the government to address the increasing youth unemployment, noting that unemployment remained a threat to peace in the country.
The communique called on government to create the enabling environment for private sector to thrive, adding that such would largely create job opportunities for the teeming graduates in the country.
It called on individuals, groups, religious bodies, and NGOs, to support government in creating jobs for young Nigerians.