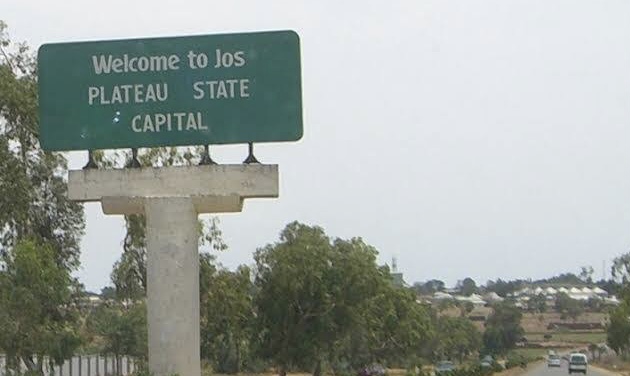 Residents of Jos, the Plateau state capital, have lamented the deplorable state of roads in parts of the metropolis, describing them as death traps.
The residents, in a report, published in the latest edition of the state owned newspaper, Sunday Standard, said car crashes occur almost on a daily basis within the metropolis as a result of the dilapidated condition of the roads.
According to them, the roads are becoming unmotorable due to life threatening potholes and erosion.
They lamented that the crashes in Jos and Bukuru metropolis, had claimed many lives as a result of the bad roads.
They particularly noted that the Anguldi- Vom road connecting Mararaban Jama’a – Police Staff College road and Building Material road in Jos South Local Government Area in the metropolis is becoming a death trap as a result of its deplorable condition.
They further lamented the condition of the road from Hill Crest School, connecting Plateau Hospital and Hill Station Hotel in Jos North LGA in the heart of city, saying it is full of potholes while some parts are carving in as a result of erosion.
Similarly, the road from Bingham University Teaching Hospital, connecting Ola Hospital to Apata and Masalacin Jama’a are in a dilapidated require urgent attention.
Besides frequent crashes, residents also complained about heavy  traffic gridlock caused by bad roads even in areas where there is supposed to be free flow of traffic.
They appealed to the state government to urgently address the situation to avert the crashes and further loss of lives.