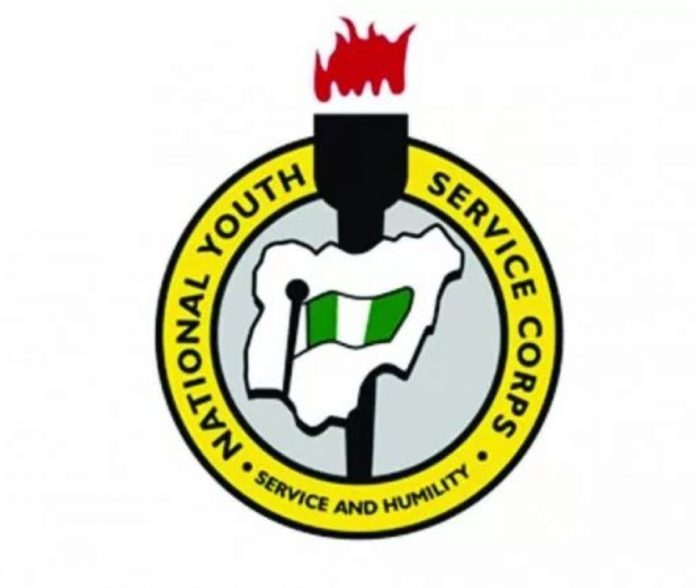 The management of the National Youth Service Corps (NYSC), has dismissed reports that 344 Corp members were killed by bandits in the Northwest zone in July.
In a statement, the management described the report as fake and misleading, saying no Corps member was either killed or abducted in July.
“No Corps Member deployed to the North-East and North-West geo-political zones of the country was killed, neither was any abducted by bandits in July, 2021, as reported.
“Management would have ignored this story, but had to issue this rebuttal for the sake of undiscerning minds who may swallow the fake news, hook, line and sinker.
“Management hereby passionately appeals to both the mainstream and new media, as opinion moulders and critical stakeholders in the polity to always place national interest above every other consideration in their reportage, as anything contrary has the propensity to create apprehension in the minds of parents, guardians and other stakeholders”, the statement said.
It said further that the “NYSC shall continue to prioritise the security and welfare of Corp Members which is the cardinal policy thrust of the Scheme.”