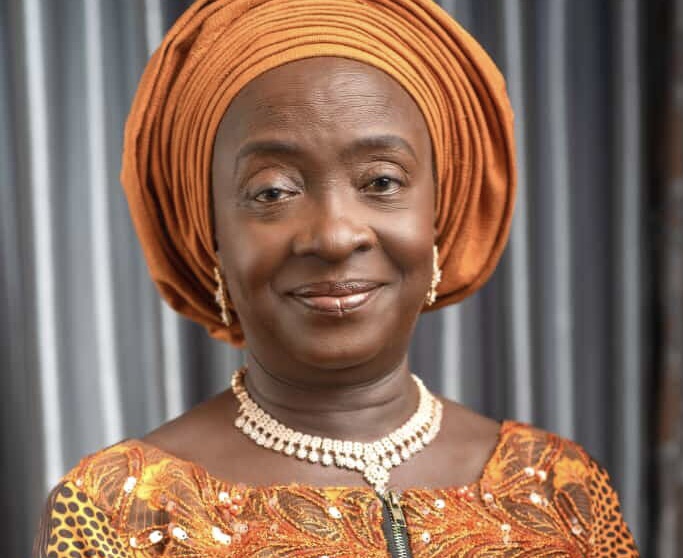 The Plateau State Council of the Nigeria Union of Journalists (NUJ) has urged security agencies to fish out perpetrators of Thursday’s ambush on Senator Nora Dadu’ut and her entourage in Namu, Qu’anpan Local Government Area of the state.
Dadu’ut who represents Plateau South Senatorial
District, was said to have been attacked by a mob shortly after she commissioned an ICT Hub/E-Library in Namu.
The construction of the ICT Hub/E-Library is part of her constituency project.
Several government officials and journalists who were on her entourage were said to have narrowly escaped being lynched by the angry mob.
The hoodlums were said to have been protesting the arrest of four suspected kidnappers by security agencies.
They were said to have blocked the road and were harassing passers by before the arrival of the senator’s convoy.
The mob demanded the senator to secure the release of the arrested suspects before her convoy could be allowed to passed.
Dadu’ut and her husband were said to have been rescued by the Special Military Task Force, “Operation Save Heaven”.
The 12 journalists who were part of her entourage had to run for their dear lives.
Although no life was lost, a Hummer bus donated to the NUJ by the Plateau State Government was burnt alongside the Senator’s pilot Hilux van.
Addressing journalists on Friday in Jos, Chairman of the Plateau State Council of NUJ, Paul Jatau, condemned the attack and called on security agencies to ensure that the perpetrators were brought to justice.
He said the government must come down hard on the perpetrators noting that, “Namu has become a hotbed of violence and criminality.”
He said the union’s vehicle donated by the Plateau state government was burnt by the hoodlums.
One of the security vehicles of the senator was also burnt.