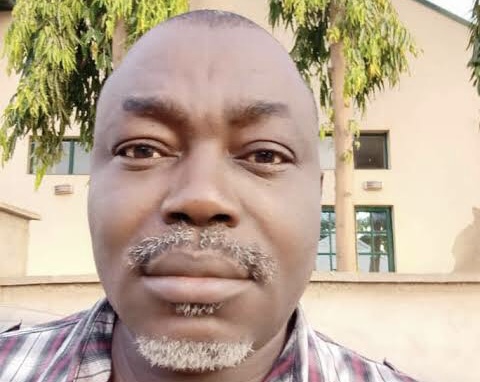 The Christian Association of Nigeria in the 19 Northern states and the Federal Capital Territory (Northern CAN), is not bothered about the Muslim- Muslim ticket of the ruling All Progressives Congress (APC).
The Secretary General of Northern CAN, Mr. Sunday Oibe disclosed this in an interview on Monday in Kaduna.
According to him, the APC is not the only political parties contesting for the 2023 general elections, pointing out that there many choices to make.
Oibe said, “As an organisation, we are not loosing sleep over the decision of a political party who has no regards for our diversity and the ethno- religious tensions threatening our fragile peace and existence as a country”.
He said the APC is insensitive to the challenges of ethnic and religious tension that have continued to rise suspicion and kept the country divided.
“As a Christian leader, I will not support Christian- Christian ticket. I have many of my Muslims friends who are opposed to Muslim- Muslim ticket.
“People are free to vote for candidates or parties of their choice”, Oibe said.
He called on politicians to strive to unite Nigerians rather than adopting divisive tendencies to achieve selfish political ends.
He said, “Any politician who has no regards for the diversity of the country does so at his or her peril.”
Oibe said, the reasons advanced for Muslim-Muslim ticket are laughable, pointing out that competent people abound in every religious and ethnic group in Nigeria.
He said the argument by the APC’s Presidential candidate Bola Tinubu, “that his choice of a running mate was informed by competence and capacity is untenable.”
Oibe said, “the situation of things during the Abiola/Kingibe Muslim-Muslim tickets in 1993, are not the same with the current realities on the ground today, adding that “it will be naive for anybody to think Nigeria is still the same as it was in 1993”.
He said, “the type of leaders Nigerians are looking for, are people who can live up to their responsibilities.
“Nigerians need leaders who will solve the myriads of challenges facing the country, not leaders who are complacent when people are dying.
“A leader that will solve the problems of insecurity, power and electricity and create jobs..
“We don’t want religious bigots who will promote nepotism over issues of fairness and equality. We need a leader who will be fair to all”.