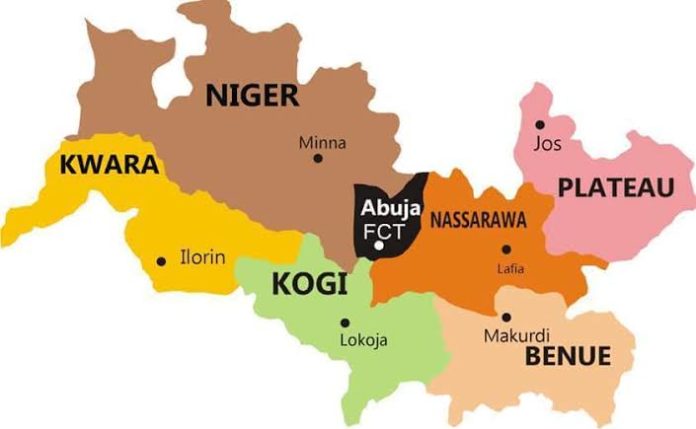 Leaders in the north-central geopolitical zone have called for urgent steps to address the security challenges plaguing the region.
The leaders, including Tanko Al-Makura and Abdulfatah Ahmed, former governors of Nasarawa and Kwara respectively, said the north-central must regain its place as “the domain of peace and tranquillity”.
They spoke at a meeting organised on Thursday in Abuja ahead of the proposed security summit being organised by the North Central Peoples’ Forum (NCPF).
Al-Makura, who is the current senator representing Nasarawa south, said almost every state in the region is facing one security challenge or another.
“Our zone has always been known as the home of tourism, of harmony, of solid minerals, the confluence of the two major rivers in the country, the food basket of the nation,” he said.
“Unfortunately, various acts of lawlessness have negatively impacted peace in the zone. We cannot sit back and watch these developments without taking action.”
On his part, Ahmed said that Kwara “which is generally regarded as a safe haven” has also suffered attacks by bandits and other criminals.
He expressed hope that north-central leaders, especially the governors, will partner with the NCPF on the summit to be used as “a reference point for the future.”
The meeting, chaired by Jeremiah Timbut Useni, chairman of the board of trustees of NCPF, was attended by other prominent personalities including Ibrahim Mantu, former deputy senate president; Gabriel Aduku, former minister of state for health; Khaleel Bolaji, secretary-general of NCPF; Tunde Olusunle, chairman of the publicity sub-committee, among others.