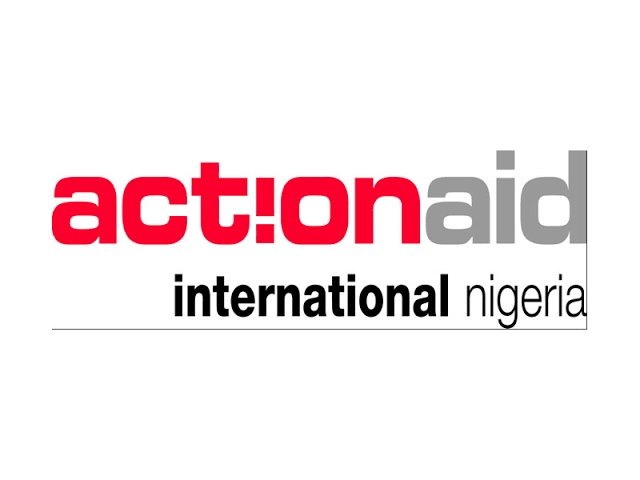 Manager, Governance Programme, ActionAid, Celestine Odo, has said that the recent signing of the Electoral Act into law by President Muhammadu Buhari will create the enabling space for participation of women and youths in politics.
Speaking in an interview during a training for women and youths drawn from communities in Kaduna state, Odo said, the time had come for women and youths to go beyond the traditional clapping of hands or being used as thugs by politicians.
He said bringing women and youth into leadership structures of the political parties will enable them to also stand for elections and participate in governance.
He said the two day workshop was aimed at mobilising women and youths to participate in the political process.
Odo added that at the national level Actionaid is having conversations with the political parties and providing technical support for them in terms of thematic areas.
According to him, “The workshop is about improving on the political process in Nigeria by mobilising youths and women into the political space.
“We should go beyond the traditional clapping of hands by women and the youths being used as thugs.
“We are sensitising women and youth for effective participation in the political process, bringing the women and youth into the leadership structures of the political parties and being also able to stand as candidates and be voted for in election.
“So how do we do that? This requires grassroots mobilisation across communities where this project is happening.
“Part of what we are here today is, taking them into the process of what constitute politics – elections and the guides.
“Thank God the President has just signed the new electoral act into law, creating a paradigm shift for us. That is quite welcome.”
Odo said further that “At the National level we are also having conversations with the political parties, providing technical support for political parties in terms of thematic areas.”
He said, just recently Actionaid had a conversation with the National Women leaders of the Peoples Democratic Party (PDP) and state leaders in Abuja as well as the National Chairman of the party and other top leaders of the party.
He said the conversation was to let them understand the need to get women and youths involved in politics.
According to him, “The key take away from this is making that commitment on women and youth also becoming part and parcel of the leadership structures within the political parties.
“But as I said, with the signing of the act, it will start creating enabling space to do this.
Fundamentally the workshop is to enable women and youth to articulate their agenda .
“What do they want as women? What do they want as youth? What are the issues affecting them as youths?”