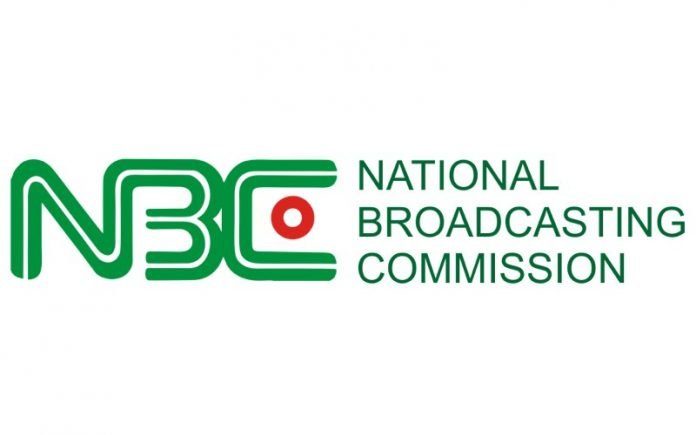 The National Broadcasting Commission (NBC), has directed television and radio stations in the country to suspend patronage of Twitter.
The directive was contained in a statement on Monday by the Director General of the NBC, Prof. Armstrong Idachaba.
The directive came just as the federal government summoned envoys of the United States, United Kingdom, Canada and the European Union in Nigeria over their comments on the suspension of Twitter in Nigeria.
The NBC advised broadcast stations to de-install twitter handles and “desist from using twitter as a source (UGC) of information gathering for news and programmes presentation especially Phone-in.”
The statement reads: “Consequent on the suspension of Twitter operations in Nigeria by the Federal Government over the persistent use of the platform for activities that are capable of undermining the corporate existence of
Nigeria, the National Broadcasting Commission directs all Broadcasting
Stations in Nigeria to suspend the patronage of Twitter immediately.
In Compliance to the above directive, Broadcasting Stations are hereby
advised to de Install twitter handles and desist from using twitter as a
source (UGC) of information gathering for News and programmes
Presentation especially Phone In.
“Section 2(1) r of the NRC Act entrusts the Commission with responsibility to ensure strict adherence to the national laws, rules and regulations.
“Also, section 3.11.2 of the Nigeria Broadcasting Code provides that the
broadcaster shall ensure that law enforcement is upheld at all times in a matter depicting that law and order are socially superior to or more desirable than Crime and Anarchy.
“Attention is also drawn to section 5.6.3 of The Code which requires Broadcasters to be mindful of materials that may cause disaffection,
incite to panic or rift in the society in the use of a user generated Content (UGC).
“Note that it will be unpatriotic for any broadcaster in Nigeria to continue to patronise the suspended Twitter as a source of its Information, therefore, strict compliance is enjoined.”
Twitter had deleted President Muhammadu Buhari’s tweet posted wherein he threatened to deal with secessionists “in the language they understand”.
The social media platform had said Buhari’s tweet violated the its rules.
Two days after, the Information Minister, Lai Mohammed,
announced a band on the microblogging platform, saying, it was undermining the corporate existence of Nigeria.
The ban has attracted widespread condemnations as Nigerians described it as violation of rights of citizens.
More than 39 million Nigerians have a Twitter account, according to NOI polls, a public opinion and research organization based in Nigeria.
Nigerian telecoms operators complied with the government directive on the ban Friday but Nigerians are navigating around the ban using VPN.