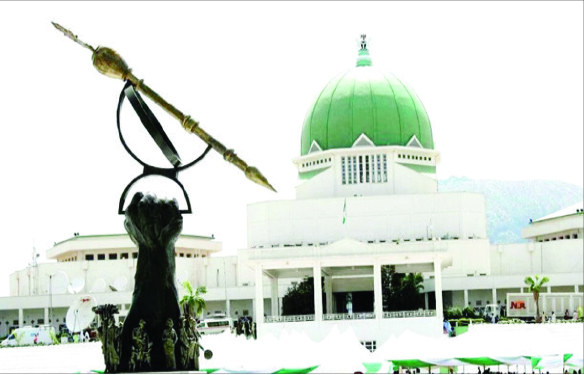 The National Assembly on Monday transmitted the revised Electoral Act Amendment Bill to President Muhammadu Buhari for assent.
In a statement, an aide to the President on National Assembly matters (Senate), Mr. Babajide Omoworare, said the clerk of the National Assembly,
Olatunde Ojo, transmitted the bill to the president on Monday.
According to Omoworare, sending the bill to the President is in line with section 58 (3) of the constitution.
He said, “The clerk to the national assembly Mr. Olatunde Amos Ojo has transmitted the authenticated copies of the Electoral Bill 2022 to the President of the Federal Republic of Nigeria Muhammadu Buhari GCFR on 31st January 2022.
The statement said, “This was done in accordance with the provisions of section 58 (3) of the 1999 constitution of the Federal Republic of Nigeria (as amended) and the Acts Authentication Act Cap. A2 LFN 2004.
“Mr. President had withheld assent to the Electoral Bill 2021 transmitted to him on 19th November 2021.
“The electoral bill was thereafter reworked by the national assembly and both the senate and the house of representatives passed same on 25th January 2022.”
Buhari had while rejecting the bill, said adopting compulsory direct primary for political parties “violates the spirit of democracy”.