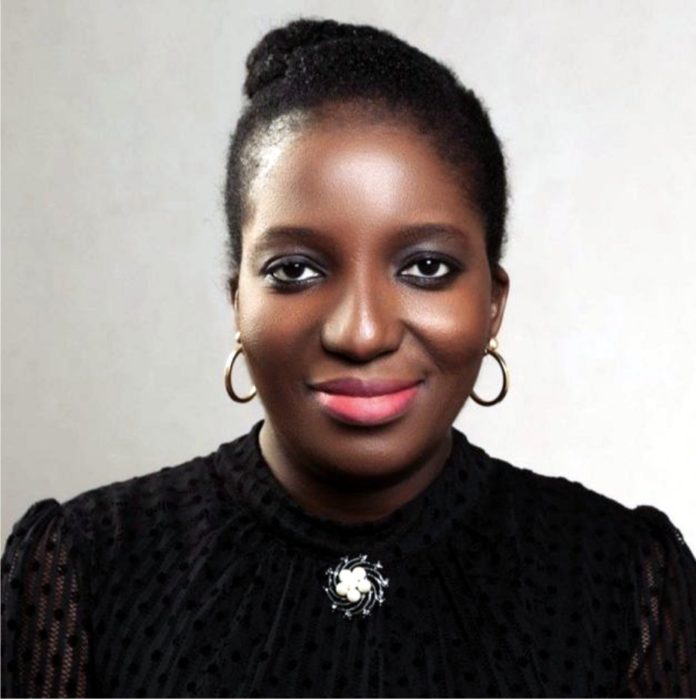 A joint operation of the National Agency for the Prohibition of Trafficking in Persons, Ministry of Foreign Affairs, the Nigeria High Commission in New Delhi, India, the New Delhi Police and activists from the New Delhi-based Anti-Human Trafficking Organisation (Vihaan-WMS) has led to the arrest of a notorious human trafficker, Joy Okah.
NAPTIP’s press officer, Adekoye Vincent, disclosed this in a statement he signed on Monday titled ‘Transnational human trafficking syndicates jitter as NAPTIP operatives, New Delhi Police nab another high-profile trafficker in India, rescue three victims’.
According to Adekoye, the operation also led to the rescue of three Nigerian victims of forced prostitution.
Giving details of the operation, the Head of the International and Intelligence Cooperation Unit of NAPTIP, Angela Agbayekhai, said, “On December 12, 2021, NAPTIP received an SOS via email from a 17-year-old Nigerian minor who was deceitfully trafficked from Nigeria for forced prostitution in India. She requested the intervention of NAPTIP for her rescue and that of other Nigerian victims held captive and forced into the sex trade by one Joy Okah, a Nigerian based in India.
“NAPTIP networked with the Indian based NGO Vihaan-WMS through intelligence sharing, which resulted in the rescue of the three victims and arrest of their trafficker at New Krishna Park near Well Pharmacy Vikaspuri, New Delhi, India.
The victims were recruited from Edo, Delta and Rivers States, Nigeria and trafficked to India for sexual exploitation by Joy Okah and her accomplices. One of the victims travelled from Nigeria on September 17, 2021, while the other two arrived in India from Nigeria on December 14, 2021.
The victims were subjected to oath rituals in Nigeria before their eventual travel.” Agbayekhai explained that the victims who travelled with questionable Passports and Student Visas were eventually held captive in New Delhi by Okah, who sponsored their trip.