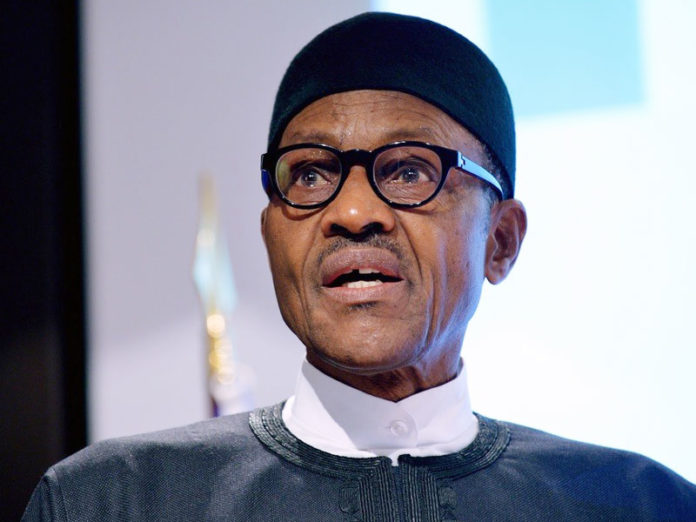 Members of the minority parties from the 19 northern states in the House of Representatives have asked President Muhammadu Buhari to redress his skewed appointments which have divided the nation along ethnic and religious lines.
The lawmakers also endorsed the position of the 17 Southern Governors Forum on open grazing and the restructuring of the country. The governors had at the end of their meeting on Tuesday in Asaba, Delta state, announced a ban on open grazing in the Southern states.
The governors also urged that “urgent and bold steps be taken to restructure the Nigerian Federation leading to the evolution of state police, review of revenue allocation formula in favour of the sub-national governments and creation of other institutions which legitimately advance our commitment to and practice of true federalism.”
The lawmakers, in a statement on Thursday in Abuja, said the position of the Southern governors was apt, adding that it is the only solution to the worsening insecurity and general discontent among ethnic nationalities in the country.
The statement was signed by Hon. Rimamnde Shawulu Kwewum (PDP, Taraba), Hon. Amos Gwamna (PDP, Kaduna), Hon. Solomon Maren (Plateau), Hon. Mark Gbillah (Benue), Hon. Tajudeen Yusuf (Kogi) and Hon. Usman Sokodabo (FCT).
The lawmakers urged President Muhammadu Buhari to accept the decision of the Southern governors and immediately commence the process of restructuring and enacting a national law against open grazing.
The statement reads: “We, members of the minority from the north hereby call on President Buhari to heed the genuine advice of governors from the south and immediately address the nation to assuage frayed nerves.
“The President should also put machinery in place for the commencement of the process of restructuring the nation and initiate a legislation to end open grazing, which has been at the centre of the lingering insecurity across the nation.
“In order to regain the confidence of the majority of Nigerians, the President must begin to redress his skewed appointments, which have unfortunately divided the nation along ethnic and religious lines”.
The caucus expressed delight that Southern governors have finally come to terms with the negative effects of open grazing, which states in the north-central and other parts of the north have been battling with for decades.
“We commend the governors for taking the bold move to speak against open grazing and other ills bedeviling the nation.
“Benue state had the foresight and enacted a law banning open grazing and was closely followed by Taraba state.
“Unfortunately, these states have not gotten the desired support from the federal government thereby creating room for some elements to undermine the implementation of the law.
“It is disheartening that in the 21st century, Nigeria still allows pastoralists to move with cattle on foot.
“This is an anachronistic and archaic practice that has been phased out in all civilised societies and Nigeria must not be left out in endorsing ranching and modern farming techniques”, the statement said.