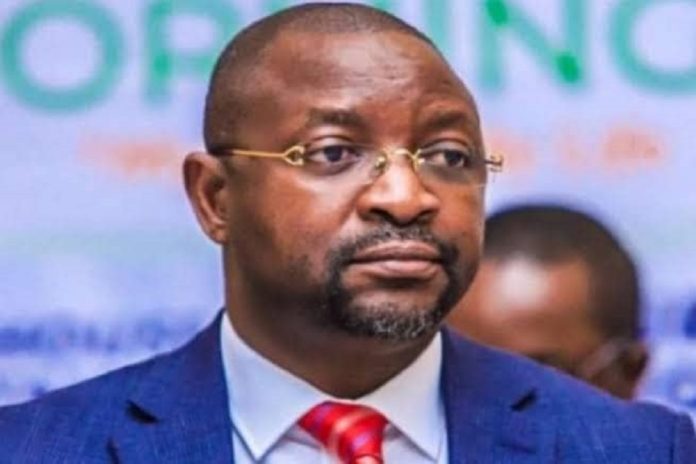 The minister of youth and sports development, Mr. Sunday Dare, has announced the dissolution of all boards of the national Olympic sports federations (NSF) in Nigeria.
In a statement on Friday, the minister said a caretaker committees had been constituted to run the affairs of the federations pending elections.
The minister noted that within the last 4 years, a few of the National Sports Federations Boards performed remarkably well while many others have been bogged down by unnecessary bickering and divisions among the board members.
“Having run a full Olympic cycle, the Boards of the NSFs inaugurated on 21 June, 2017 are hereby dissolved to pave way for fresh elections”, the statement said.
Dare added that in order to ensure continuity in the administration of the federations, “caretaker committees are hereby put in place to manage the affairs of the Federations until elections are conducted and the new boards inaugurated.
“Mindful of the Olympic games in July 2021, the caretaker committees will work assiduously towards enhancing team Nigeria participation at the games. The Ministry in partnership with the National Olympics Committee (NOC), will release in due course, the time-table for the elections into National Sport Federation Boards.”