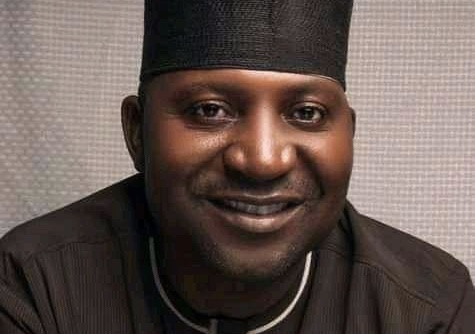 Two people have been killed on Tuesday by gunmen in an attack on the newly elected federal lawmaker, Musa Agah, representing Jos North/Bassa federal constituency of Plateau state.
The gunmen suspected to be fulani herdsmen, were said to have ambushed Agah’s convoy at about 8pm along Twin Hill Miango in Bassa LGA.
Agah was said to be on a “thank you tour” of his constituency following his emergency as winner of the February 26, 2022, bye-election to replace Haruna Maitala, who died in a motor accident.
It was gathered that those killed, were the Ward Chairman of the Peoples Democratic Party (PDP), identified as Timothy.
Also killed was the Ward Woman leader who were said to be riding on a motorcycle with Timothy ahead of the lawmaker’s convoy.
Agah who was said to be with his family (wife and two children) in his vehicle narrowly escaped death as the gunmen riddled their car with bullets.
The National Secretary of Irigwe Development Association (IDA), Danjuma Auta, confirmed the incident in a statement on Tuesday in Jos.
Auta said the attack occurred on Tuesday at about 9pm along Twin Hill Miango.
He said the lawmaker and others escaped unhurt, but his vehicle was battered with bullets.
“They all escaped but the car was battered and shattered with bullets”, Auta said.
Efforts to contact the spokesman of the Plateau state police command, Ubah Ogaba, was fruitless as his mobile telephone was not connecting.