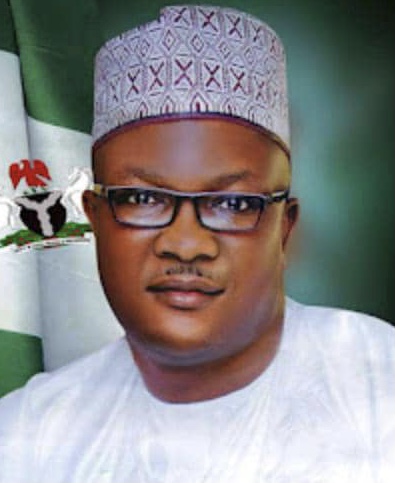 The Chairman of Langtang South Local Government Area of Plateau State, Vincent Venman, has denied allegations that he assaulted the former council chairman of Langtang North, Joshua Ubandoma at a recent function.
Venman was alleged to have slapped Ubandoma during the annual “Resettlement Day celebrations”, held last Saturday in Sabon Gida, headquarters of Langtang South LGA.
However, addressing a press conference on Tuesday in Jos, Venman said, reports that he slapped Ubandoma during the event were not true.
According to him, the former council boss sat where he was not permitted to sit.
Venman who was elected on the platform of the All Progressives Congress (APC), alleged that Ubandoma disrupted the occasion when he took over the microphone and started shouting PDP slogan as if the event was a PDP rally.
He said, “Being the Chairman and chief host at the occasion, I was at the venue early to receive dignitaries.
“Then, the former chairman of Langtang North came and was asked to sit with the people, but he refused and wanted to sit where he was not asked to.
“He came all out to disrupt the occasion. He went and collected the microphone and said PDP, as if he was in a PDP rally.
“I said to him, he can’t do that here because it is a cultural gathering. I sent him out of the podium and we continued.
“We wanted raise N10.5m, we got almost N28m that day. It was a cultural day and fund raising towards resettling internally displaced persons( IDPs)”.
Venman who described himself as a man of peace, emphasised that both Langtang North and South LGAs speak same dialect and are brothers and should therefore, not enage in any form of acrimony.