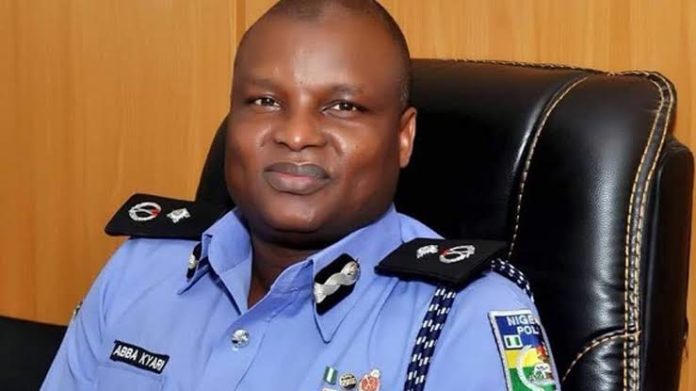 Ramatu Kyari, wife of the suspended Deputy Commissioner of Police (DCP), Abba Kyari, on Monday slumped at the Federal High Court, Abuja.
She slumped and fell on the floor while men of the National Drug Law Enforcement Agency (NDLEA) were leading Kyari and others out of the court premises.
She was quickly carried and rushed inside one of the offices of the court by NDLEA officials and lawyers for medical attention.
The development followed the deferment of ruling on Kyari’s bail application by the presiding judge, Justice Emeka Nwite.
The judge deferred ruling on applications filed by Kyari, alongside six other persons facing drug trafficking charges, that they be released on bail pending the determination of the case against them.
The judge also adjourned the bail application of Kyari and others until March 28.
The judge adjourned the bail application after Kyari’s lawyers and the prosecution counsel argued their positions on the bail application.
The judge also ordered that Kyari and six others should be remanded in NDLEA custody pending the determination of the matter.
Meanwhile, Ramatu later came out of the office and was assisted by some close friends and family members.
While she was being attended to, the NDLEA officers waited for Kyari outside the court for several minutes.
Kyari and six others were arraigned on eight- count bordering on conspiracy, obstruction, dealing in cocaine, and other related offences.
The other defendants in the charge marked FHC/ABJ/57/2022, are four members of the Police Intelligence Response Team, Sunday J. Ubia, Bawa James, Simon Agirigba and John Nuhu.