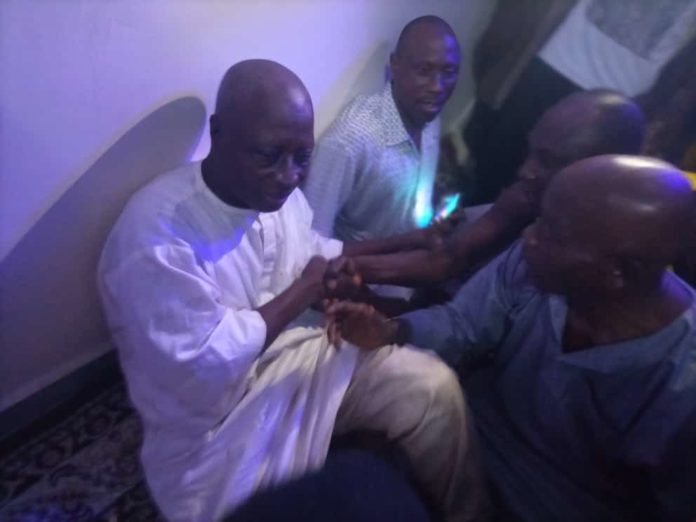 The Chairman of Keffi Local Government Area of Nasarawa state, Mohammed Shehu has been freed after over 24 hours in captivity.
Shehu, alongside his driver, were abducted along the Keffi-Akwanga road on Friday by gunmen after killing his police orderly, Alhassan Habib.
Spokeman of the Nasarawa state police command Ramhan Nansel, confirmed their release on Sunday in Lafia.
Nansel said they were released at about 9:00 p.m. on Saturday and were reunited with their families.
The police spokesman did not however say whether a ransom was paid for their release.
Shehu was received amid jubilation by family members, as well as friends and sympathisers who expressed gratitude to God for his safe return.