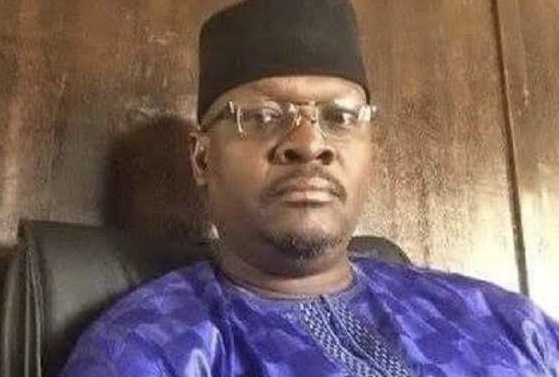 Former military administrator of Delta and Cross River states, Commodore Ibrahim Kefas (rtd), has died.
Kefas, 73, from Wukari, Taraba state, died on Friday at an Abuja hospital following a brief illness.
He one time chairman of the Peoples Democratic Party (PDP) in Taraba state.
He was military administrator of Cross River State between December 1993 to September 1994, and later Delta State until August 1996.
The Delta state governor, Dr. Ifeanyi Okowa, has commiserated with the Wukari community over the death of Kefas.
“On behalf of my family, the government and people of Delta, I mourn with the Kefas family, the people of Wukari and the Taraba State government on the passing away of retired Air Commodore Ibrahim Kefas,” Okowa said in a statement signed by Olisa Ifeajika, his chief press secretary.
“The late Kefas was an accomplished officer, administrator and statesman, who will be remembered for epitomising service and patriotism in Nigeria’s development while in service.
“He will be deeply missed by all who knew him, particularly those whose lives he impacted.”
The statement added that Kefas contributed immensely to the development of Delta state where he served.