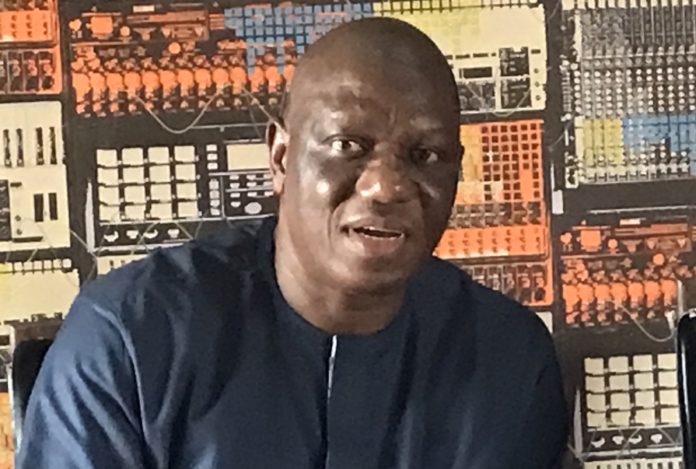 Sunday Katung, an aspirant for the Southern Kaduna senatorial seat come 2023, has condemned the killings and destruction of houses in Kurmin Masara, Zangon Kataf Local Government Area of Kaduna state.
Dare devil bandits had in the early hours of Sunday, invaded the community, killing 11 people including a 70 year old woman.
Many houses were also said to have been set ablaze by the bandits.
In a statement in Kaduna, Katung, a former federal lawmaker and deputy governorship candidate of the Peoples Democratic Party (PDP) in Kaduna state during the 2019 elections, said he was saddened by the incident and urged the authorities to do everything possible to protect the lives and property of citizens.
“I am saddened by reports of the killing of 11 persons and burning of over 30 houses in Kurmin Masara, Zangon Kataf Local Government in Kaduna state.
He said, “It is heartbreaking for innocent citizens to be killed by marauding criminals that have continued to unleashed terror on our communities.
“The government must do everything possible to protect the lives and property of citizens.
“My thoughts and prayers are with the families of the deceased, the wounded and all those who the attack has displaced.
“I urge the government and security agencies to bring this dastardly acts to an end”.
Kaduna has been under constant attack by bandits with people being killed or abducted in their homes, farms and on the highways, almost on a daily basis.
Between January and September, 2021, a total of 888 people were killed while 2,553 others were abducted in various attacks across the state, according to official statistics by the Kaduna state Ministry for  Internal Security and Home Affairs.