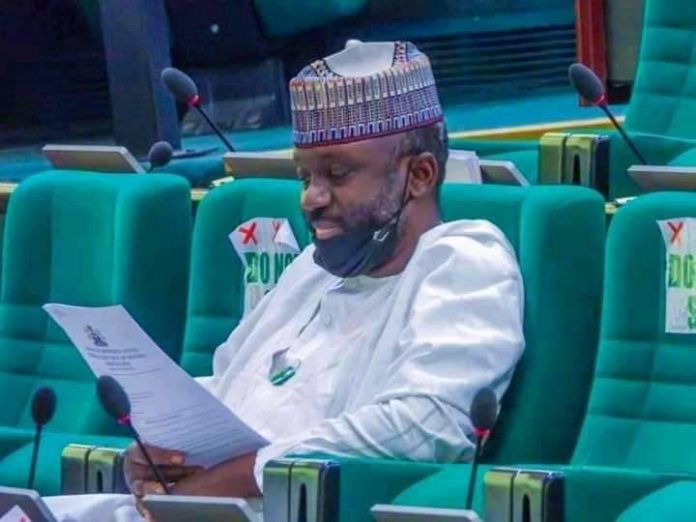 Sulaiman Aliyu, a federal lawmaker representing Lere Federal Constituency, Kaduna State, is dead.
A member of the family in Lere, Abubakar Lere, confirmed the law maker’s demise in a telephone interview on Tuesday in Kaduna He said the lawmaker died on Tuesday morning in Abuja, following a brief illness.
According to Lere, the lawmaker had complained of malaria on Monday.
“I was informed yesterday (Monday) around 5pm that he had malaria. They called me this morning at about 10am to informed me that he had died”, he said.
The late lawmaker who was sacked by the court was later reinstated in November, 2020, following a unanimous decision of the Court of Appeal in Kaduna.