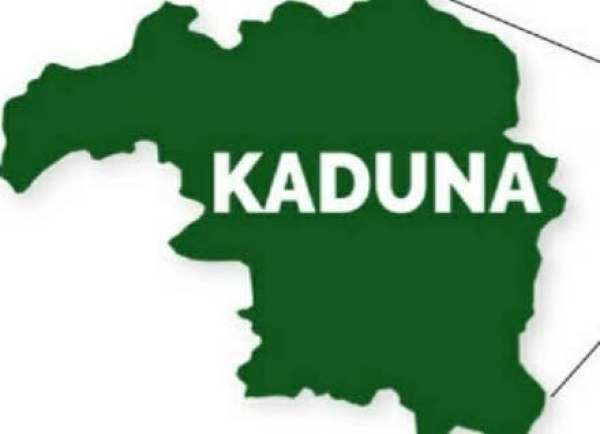 Two nurses have been abducted by bandits following an attack on Idon General Hospital, Kajuru Local Government Area of Kaduna state.
The incident, according to the Medical Director of the Hospital, Dr. Shingyu Shamnom, occurred in between 12 midnight and 1 am on Thursday.
Shamnon said the bandits gained access to the premises of the hospital by scaling the fence, adding that they started shooting sporadically as they got in.
He said other staff of the hospital went into hiding, but two nurses were unlucky as they were taken away by the gunmen.
Shamnon added in the process of running a mobile phone belonging to one of the staff fell down and the hoodlums left with it and later used the phone to confirmed the abduction of the nurses.
He said, “The bandits came at about 1am on Thursday. The gate was locked, so the scaled the fence. The shot at the security guard, but he was lucky they didn’t get him.
“Others staff ran in to hiding. The bandits went away with one phone of a staff and used it to call us to confirmed the abduction of the two numbers nurses”, Shamnon said in a telephone interview with THISDAY on Thursday.
The Chairman of Kajuru Local Government, Cafra Caino confirmed the incident when contacted, saying the matter had been reported to the police and investigations were ongoing.
Meanwhile, the number of students abducted at the Greenfield University on Wednesday is yet to be made known.
The registrar of the university Mr. Bashir Mohammed declined to make comments on the abducted students when contacted