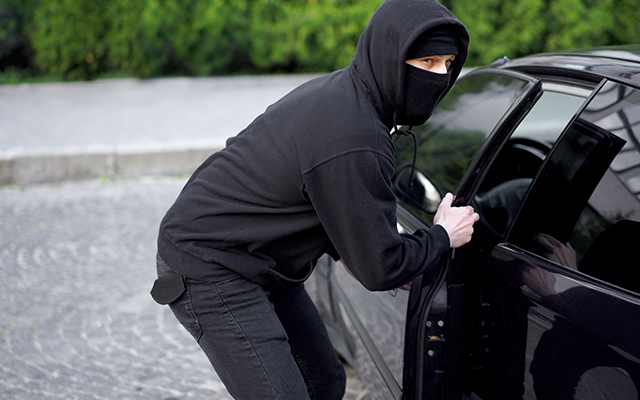 A Golf 3 car belonging to a journalist, Amos Matthew of New Nigeria newspapers, was stolen on Tuesday at the state secretariat of the All Progressives Congress (APC) in Kaduna.
Matthew was at the party secretariat to cover declaration by the Kaduna state Commissioner of Budget and Planning, Mohammed Dattijo who wants to run for the governorship race in the state.
The Golf car, an American model, painted black, with registration number LSD-516-HB, was said to have been stolen in front of the party secretariat where it was parked.
Mathew said he parked the car in front of the party secretariat by 10:00am and was discovered to have been stolen at the end of the event by 11:20am.
He said the theft had been reported to the police and other relevant authorities.
Matthew said his valuables, including, ATM card, office Identity Card, Voter’s Card and National Identity Card among others were in the stolen vehicle.