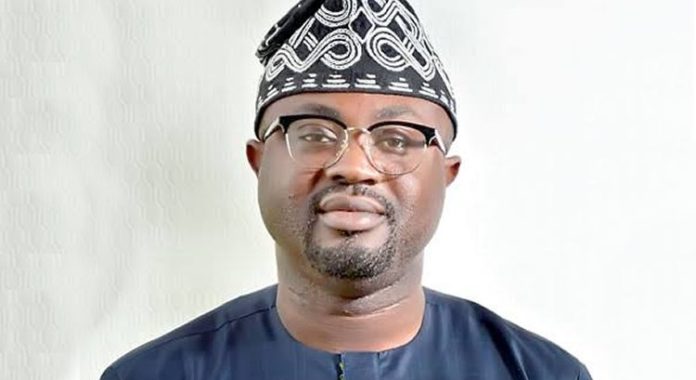 The Chairman House of Representatives Committee on Niger Delta Development Commission (NDDC), Hon. Olubunmi Tunji-Ojo, has called on leaders and various stakeholders in the Niger Delta region, to join hands with the government to develop the area.
Tunji-Ojo, who represents Akoko North East/Akoko North West Federal Constituency of Ondo state, spokesman in an interview with journalists on Saturday after the funeral ceremony of his father-in-law, Chief lateBenson Akinola Otegbeye in Owo, Ondo state.
He assured the people of the region of government’s continuous interventions to alleviate the challenges in the Niger Delta.
He said government alone cannot do everything for the people of the region without collaboration with stakeholders.
“We assure the people of Niger Delta that we will continue to do our best, to do what we know how to do, what we have been doing; which is fighting for the people of Niger Delta.
“Today, like what I keep saying, where NDDC was in 2019 when I came on board is not where it is now.
“We thank God we’ve had our storms, but nevertheless we are all in one government, the bottom line is ability to collaborate and make sure the life of the average Niger Deltan get better and that’s what we are committed doing”, he said.
He described his late father inlaw as a disciplinarian and a role model to his wife.
“I could remember before I even got married to my wife, he was there for us. He has always been a pillar of support for us, he was somebody whose life and moral compass is a mode of guidance for my wife and the kind of supporting culture that he trained my wife with; perfectly imbibed in her and is a reason why today am grateful to God for having such a pleasant woman as a wife”, he said.
Tunji-Ojo said although the event was a sad moment, but it was also a celebration of life.
Over 40 lawmakers, led by the speaker Hon. Femi
Gbajabiamila attended the funeral.
Also in attendance were the Minister of Niger Delta Affairs, Obong Godswill Akpabio; Chairman, Senate Committee on NDDC, Senator Peter Nwaobochi and the deputy governor of Ondo state, Hon. Lucky Aiyedatiwa, among several dignitaries.