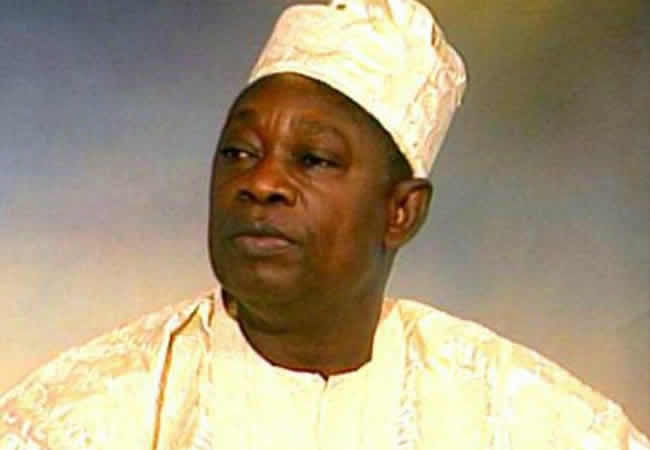 Yesterday marked exactly 28 years to the day, when the freest, most credible and most transparent presidential election ever, took place in Nigeria. It was on Saturday, June 12 1993, that two Muslims, Moshood Kashimawo Olanbiwonnu, Abiola, (MKO Abiola for short) and 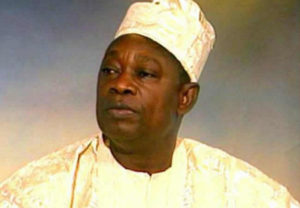