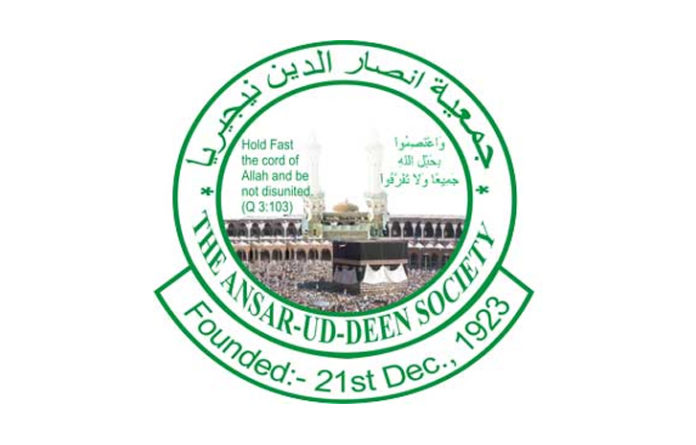 Hussain Makanjuola, an Imam with the Kaduna branch of the Ansar-ud-Deen Society, says the security challenges in the country has persisted because of the seeming reluctance by the federal government to “wield the big stick against terrorists.”
Speaking while delivering the 1443 edition of the Annual Ramadan lecture of the society on Monday in Kaduna, the Islamic cleric called on President Muhammadu Buhari to take stringent action against bandits and terrorists to ensure peace and security in the country.
He said, Islam value human life to the extent that, it recommended several measures to prevent insecurity and wasting of human lives.
Makanjuola urged Nigerian leaders must remember that God will ask them to account for their actions on the day of judgement.
“Therefore, leaders must be just. If there is injustice in a country, there cannot be peace”, he said.
Speaking further, he said, “It is perceived that, the leadership of the country is not willing to take action against bandits and terrorists troubling the country because they majority of them belong to the same tribe with the President.
“The President should follow the example of the Prophet who when implementing the Islamic law of amputating thieves, said even if his daughter, Fatima indulges in theft, he will amputate her.
“So, the President should command the security forces to as a matter of urgency, take stringent action against the bandits and terrorists for peace to return to Nigeria”.
During the occasion which held at the mosque, five widows, drawn from the five divisions of the Kaduna branch of the society, were assisted with foodstuffs to ameliorate their sufferings, particularly during the ramadan fasting.