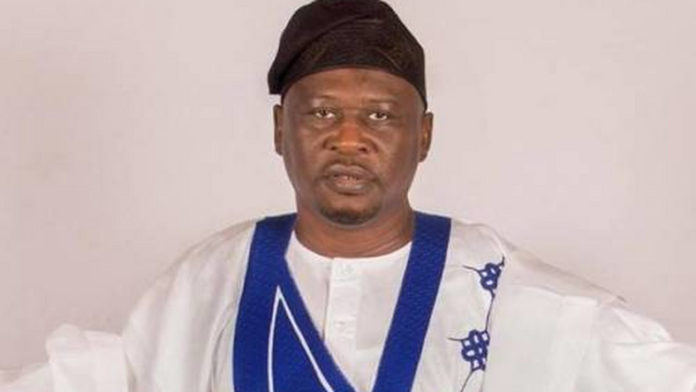 The Adamawa state governor Mr. Ahmadu Fintiri, has said that his administration inherited a socially destabilised state with a disenchanted citizenry who live in constant fear of losing their lives and property.
Speaking at a stakeholders meeting on Wednesday in Yola, the state capital, Fintiri said
the state was also in huge deficit in terms of infrastructural development.
He said, of the 36 states of the federation, Adamawa ranked number 33 in terms of underdevelopment and infrastructures decay.
“We inherited asocially destabilized society with a disenchanted citizenry who live in constant fear of losing their lives and property”, he said.
He lamented that the frequent farmer-herder conflicts, has claimed so many lives, noting that “the situation was so bad that no community in Adamawa state can claim freedom from it.”
He said kidnapping and unrestrained urban crime such as the activities of “Shila-Boys” cult went on brazenly as
if there were no constituted authority to contain them”.
He said before he came into office, the state was sliding into anarchy with no demonstrated authoritative commitment to sanity and control.
“We inherited poor infrastructure despite the relative commitment of our
predecessors in constructing urban roads within the state capital and a few other places,such effort was only good enough to place Adamawa state at its lowest ranking of 33 out of 36 States in the federation,” the governor said.
He also lamented that lack of justice and fairness has led to a culture of identity politics which have negatively affected the people.
The governor said his administration has achieved much in the areas of security, health and education, among others.