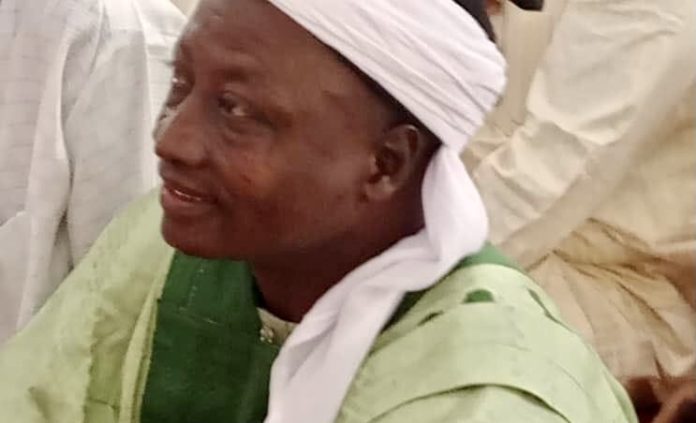 Gunmen have reportedly attacked the Council Chairman of Keffi Local Government Area of Nasarawa state, Mohammed Shehu, killing his police orderly, before abducting him alongside his driver.
Sources close to the council chairman disclosed this in a WhatsApp group platform on Friday evening.
The incident, according to the source, occurred on Friday evening, around Gudi area as the chairman was returning from Lafia, the Nasarawa state capital.
“Tragedy has occur, as the Hon. Chairman of Keffi LGC (Mohammed Shehu) have been kidnapped along Gudi road with his police (escort) shot dead, while the chairman and his driver are with them (the gunmen). Kindly put them in PRAYERS”, the source posted on the WhatsApp group platform.
Shehu, a member of the Keffi Old Boys Association (KOBA), an umbrella body for ex-students of Government College, Keffi, was said to have attended the annual general meeting (AGM) of the association which held in the college, earlier in the day.