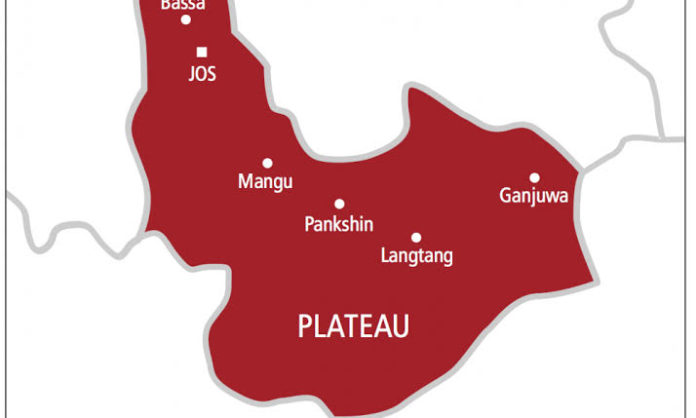 Gunmen who abducted the district head of Panyam, Mangu Local Government Area of Plateau state, Aminu Derwan have demanded for N150 million ransom for his release.
A family source who pleaded anonymity disclosed this on Wednesday in Jos, the Plateau state capital.
Derwan was abducted when the gunmen invaded his palace in Panyam in the early hours of Monday.
The source added that the family has been communicating with the kidnappers to negotiate the ransom.
“We are talking with them and hoping that they will reduce the ransom and release him on compassionate ground,” the source said.
When contacted, spokesman of the Plateau state police command, Alfred Alabo, said a combined tactical team deployed to the area was working hard to find the perpetrators of the heinous act and rescue the traditional ruler.