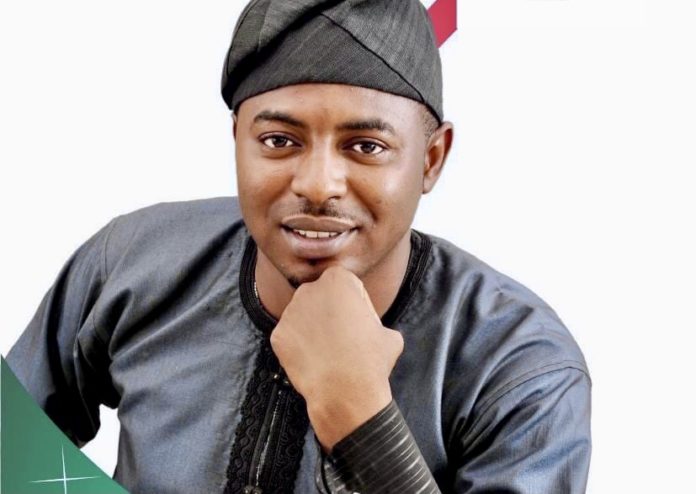 The Chairman of Kanke Local Government Area of Plateau state, Henry Gotip, has been kidnapped by gunmen at his residence in Jos.
Gotip was said to have been abducted in the early hours of Wednesday when the gunmen invaded his residence at Kwang area Jos South Local Government Area.
It was learnt that the gunmen operated for about an hour before whisking the council chairman away to an unknown destination.
Spokesman of the Plateau state police command, Alfred Alabo, confirmed the incident, saying that its personnel were already trailing the kidnappers to ensure his safe release.
Alabo said, upon receipt of the report of the incident, the Police Commissioner, Bartholomew Onyeka, directed that the criminals be tracked to ensure the release of the council chairman.
The police spokesman appealed to citizens to be calmed and cooperate with the police to fish out bad eggs in the state.