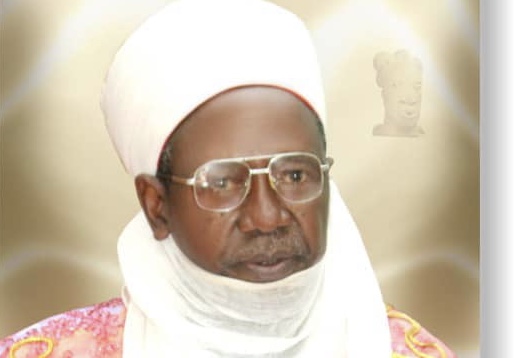 A first class traditional ruler, the Chief of Jaba, Kaduna state, the Kpop Ham, Mr. Danladi Maude, has been abducted by bandits.
A source within the family confirmed the incident, saying the traditional ruler who is in his 80s was abducted on Monday in his farm.
The farm is said to be located in Gitata, a neighbouring community in Nasarawa state bordering Jaba Local Government Area, Kaduna state.
The kidnappers were said to have stormed the farm at about 2:00pm and abducted traditional ruler, leaving his aides behind.
Spokesman of the Kaduna state police command, Mohammad Jalige did not respond to telephone calls and a text message when contacted.
On July 11, bandits invaded the palace of the emir of Kajuru,
Alhaji Alhassan Adamu at about midnight and abducted him alongside 13 others.
The 85 year emir was however released the following day by the bandits, while the 13 others were held in captivity.
The bandits were reported to have apologised to the emir and asked him for forgiveness.
The increasing rate of banditry in Kaduna state has continued unabated as bandits continued to terrorised residents at home, in schools, on their farms and on the highways.