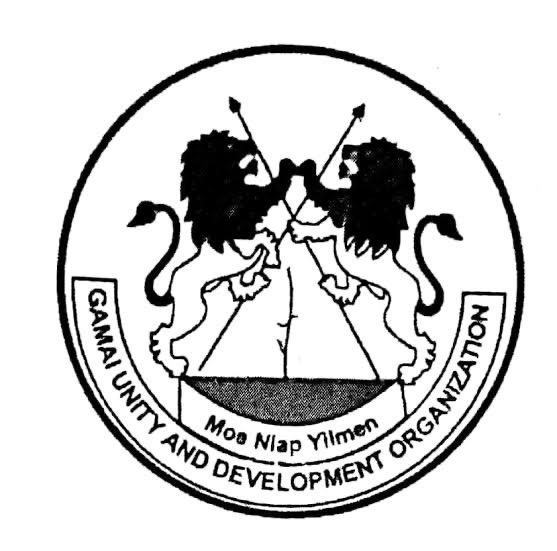 The Gamai Unity and Development Organization(GUDO), the umbrella body for the Gamai nation in Shendam Local Government Area, Plateau state, has condemned in strong terms social media reports of the purported plans for the installation of “Wakilin Hausawan Shendam” slated 15th May, 2021.
A statement jointly signed by Theodore Maiyaki and Bitkop Fidelis, President and Secretary of GUDO respectively and made available to our correspondent on Tuesday in Jos, called for the stoppage of the “proposed ceremony”.
The statement titled: “A call for calm, restraint and understanding”, reads: “The attention of the Grand Patron and Long Gamai of the Gamai Nation, The President and NEC of the Gamai Unity and Development Organization (GUDO) was drawn yesterday to the publication in the social media of a certain invitation card purported to be for the turbaning of certain persons under the auspices of the ‘Wakilin Hausawan Shendam L.G.A’ fixed for Saturday the 15/05/2021.
“Attention was also paid to the plethora of justified reactions from within the ranks of our people through every strata of the Gamai Nation.
“Following the foregoing, HRH The Long Gamai swiftly swung into action with a view to verifying the veracity of the occasion. He promptly convened an emergency meeting of the Shendam Traditional Council.
“After a painstaking consideration of the ‘proposed ceremony’ the council took far reaching decisions among which is to stop the event forthwith whilst other deterrent measures would be put in place to avert a recurrence.
“It is in the light of the foregoing that His Royal Highness has asked for calm, restraint and understanding amongst our people and plead that we refrain from making inciting and provocative statements, publications or taking actions that are capable of compromising our much cherished race-relations harmony and assures all and sundry that he will not shirk in his divine role and endowed responsibility as the avowed custodian of our cherished customs, tradition and land”.