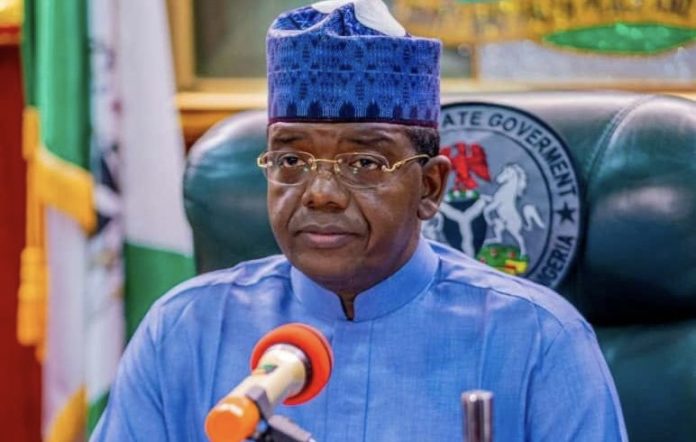 Zamfara state governor, Bello Matawalle, has appointed Hassan Gusau as Deputy Governor, following the impeachment of Aliyu Gusau.
Until his appointment, Hassan was a Senator representing Zamfara Central Senatorial District at the National Assembly.
The appointment followed the impeachment of the ex-deputy governor by the state Assembly at its resumed plenary on Wednesday.
In a statement, the spokesperson for the Assembly, Mustafa Kaura, said the former deputy governor was found guilty of all the allegations levelled against him.
Kaura said, “The House found him guilty of the offences levelled against him which were submitted earlier today in the House and subsequently read at the floor of the chamber by the Speaker of the House, Rt Hon Nasiru Mu’azu Magarya.
“Magarya told the plenary that the committee set up to investigate the former Deputy Governor found him guilty of all the charges levelled against him and directed his colleagues to proceed with individual voting of affirmation for the Deputy Governor to be impeached as required by the law.”
Kaura further stated, “20 out of 22 members voted in favour of the impeachment while the only PDP member of the House, Hon. Salihu Usman Zurmi, was conspicuously absent during today’s plenary.
“Having secured the required number of the votes as directed by the constitution, Speaker Magarya announced the impeachment of Barr Mahdi Aliyu Muhammad Gusau as the substantive Deputy Governor of the state.”