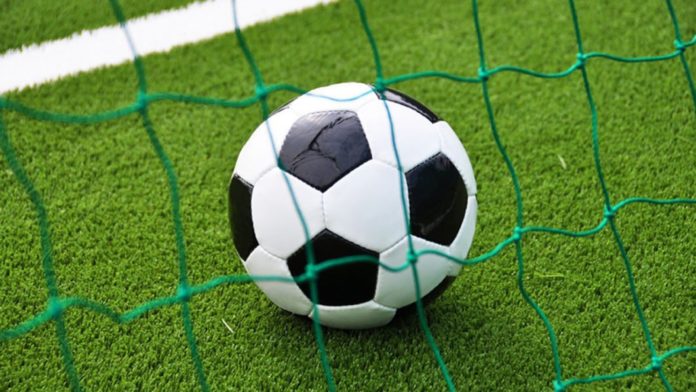 Away from the gloom and doom happening here in Nigeria, Europe and the South America continents have been treating the world to scintillating soccer this past month.
By the time you read this, one of Brazil or Argentina must have lifted the 2021 South American football championship trophy, otherwise known as Copa America. The final between the two world superpowers was scheduled for today, 1am Nigerian time. The Championship was scheduled for 2020, but postponed to this year because of the corona virus pandemic. However, when the tournament started on 13 June, a Brazil-Argentina final must have been what the organizers wished for. Their wish had been answered and the two adversaries collided early this morning. Some of the neutrals and the sentimentals will be wishing Argentina to win the cup, solely because of Lionel Messi. For all his prodigy, the mercurial Messi had never been successful at international level. Not at the World Cup or Copa America. The only times he triumphed in Argentina colours were at the youth levels – the 2005 Under 20 World Cup in Holland and the soccer gold medal at the 2008 Olympic Games in China (both times, beating Nigeria in the final). So, the ultimate victories at senior national level, are missing from his glistering career. And at 34, time is running out for a player considered as one of the greatest footballers of all times. As for me, I’m a sentimental spoiler. I’m supporting Brazil and I hope they have won it. Messi too has caused Nigerians so much pains in the past. He can wait for the 2022 World Cup in Qatar for probably the last shot at utopia.

Away in Europe, England is blocking the eardrums of the world with their battle cry of ‘Football is coming home’ at the European Championship that was also postponed from 2020 because of Covid-19. After underwhelming group stage matches that started on 11 June, the Three Lions have roared to the final, also taking place today. They dispatched old enemy, Germany 2-0 in the round of 16; dismissed Ukraine 4-0 in the quarter finals and narrowly edged out Denmark 2-1 after extra time at the semi finals stage, to set up today’s titanic final battle with the Azzurris of Italy, who edged out another powerhouse Spain on penalties in the semi finals, after beating star-studded Belgium and Austria in the quarter finals and round of 16, respectively.

England believe they deserve more than their solitary World Cup title, after many years of tears, pains and disappointments. This is their first final in a major tournament for 55 years since they won the World Cup in 1966. The match is slated for tonight at 8pm Nigerian time. I like the English for their hype and drama. For the inventor of modern football, they are delirious that they have a lifetime chance to win the Euros, and keep the trophy in England, moreso since the final is taking place in their iconic Wembley Stadium. For me, I earnestly wish that football goes home, if only to see the wild celebrations of England and their belief that the world will become an Eldorado when they win the cup they have never won.